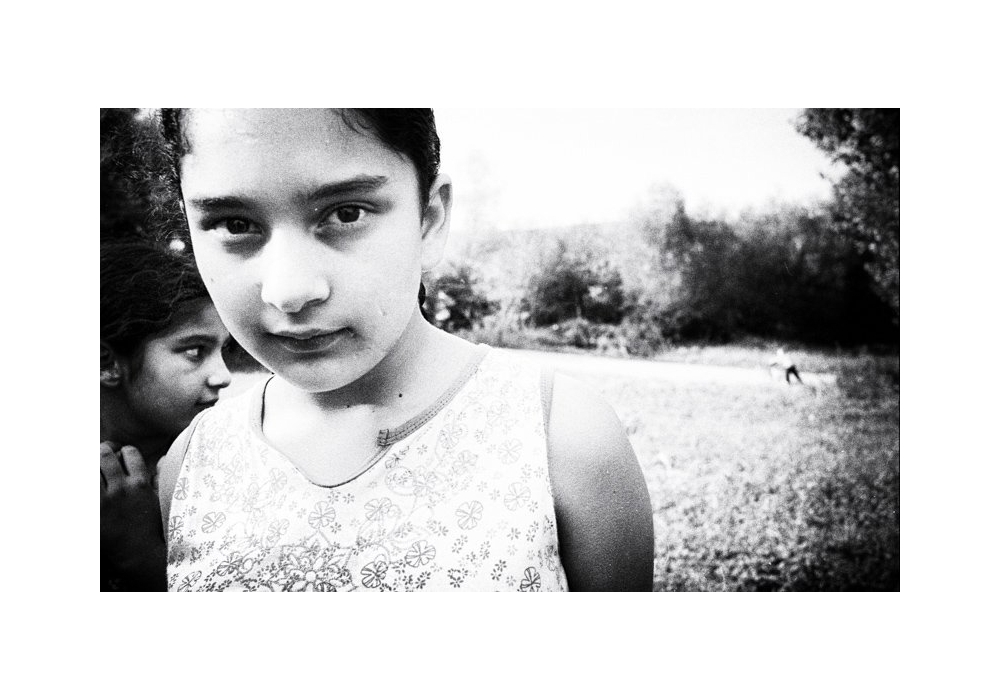 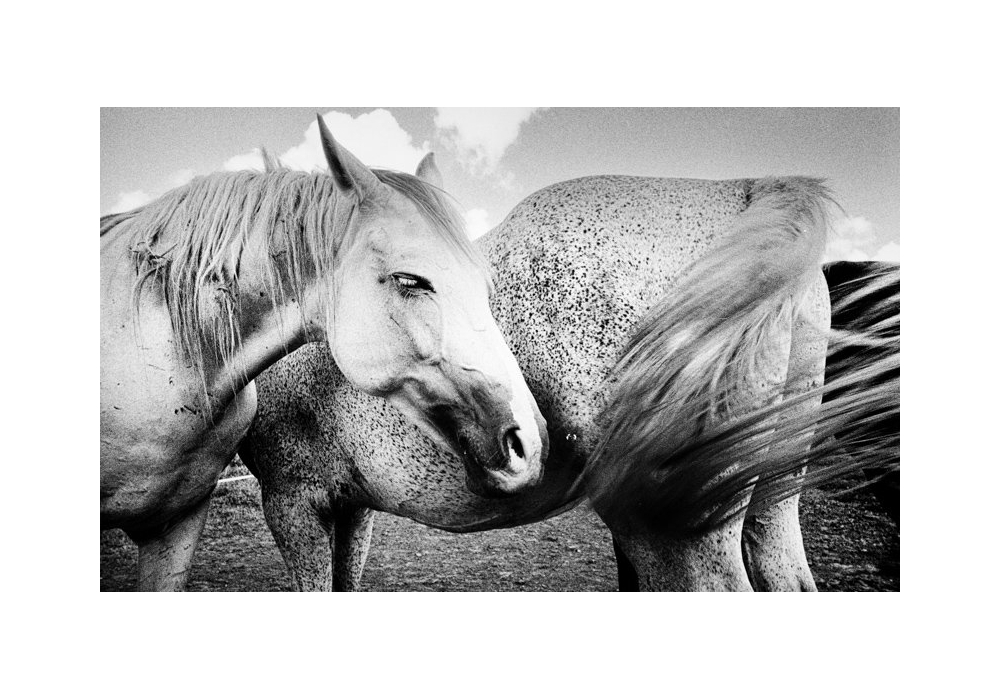 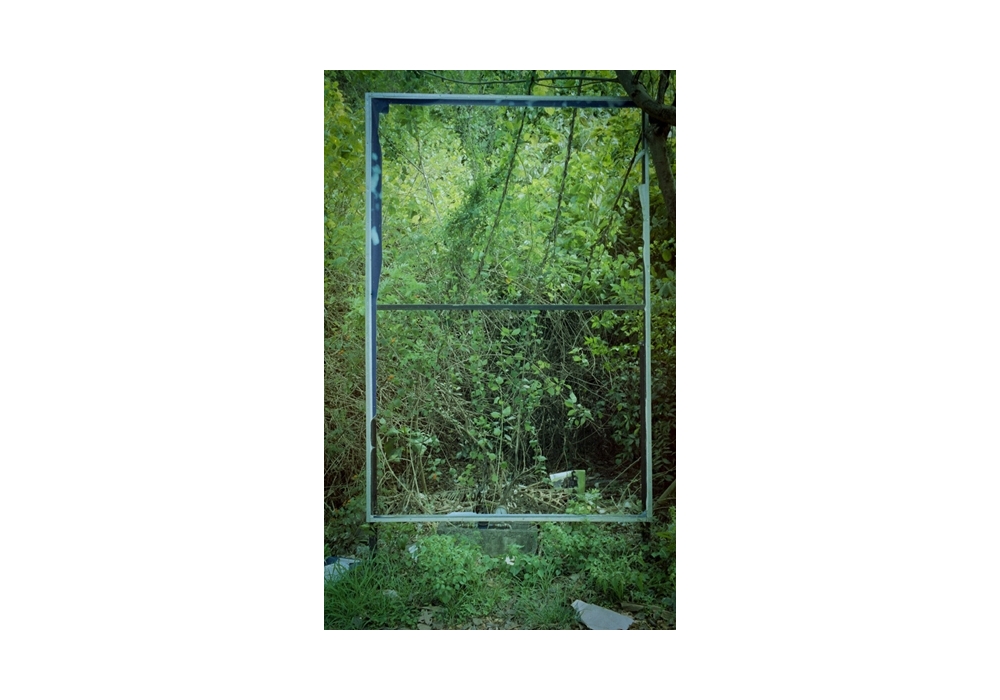 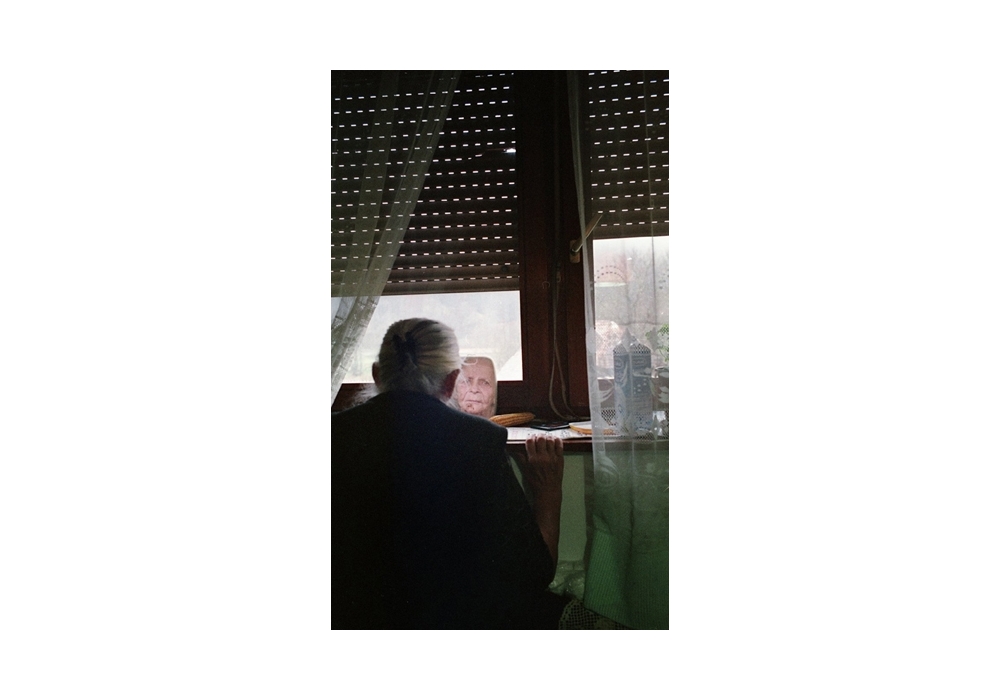 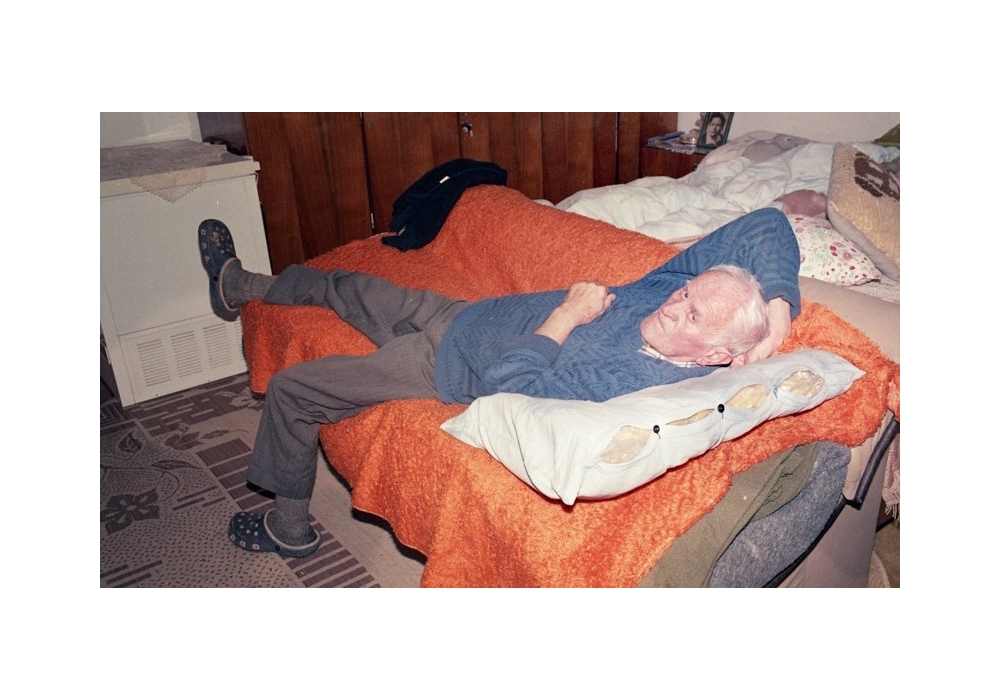 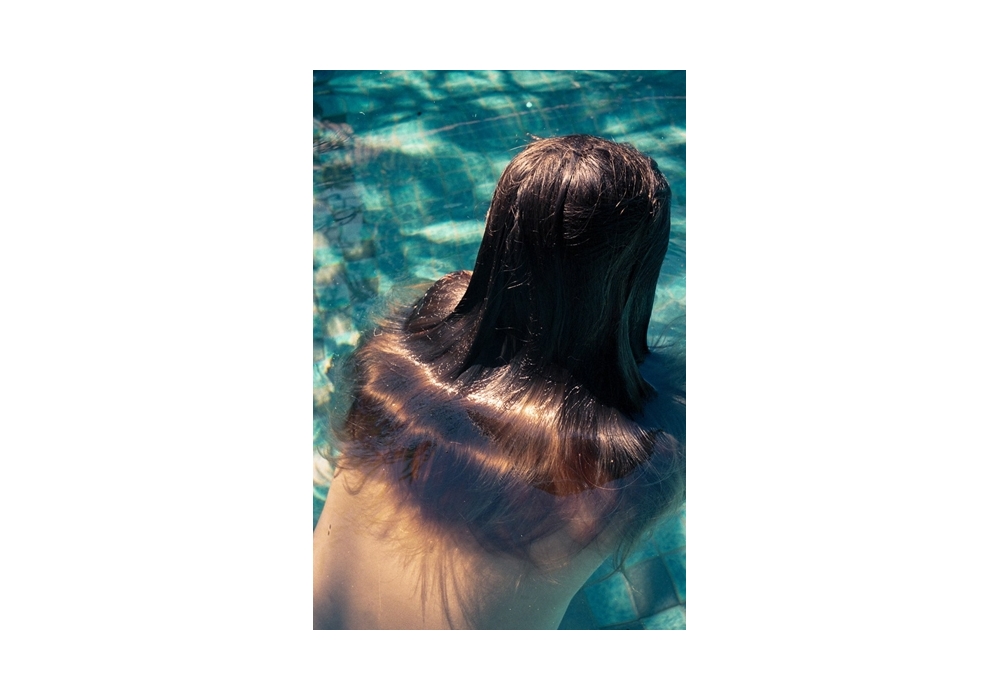 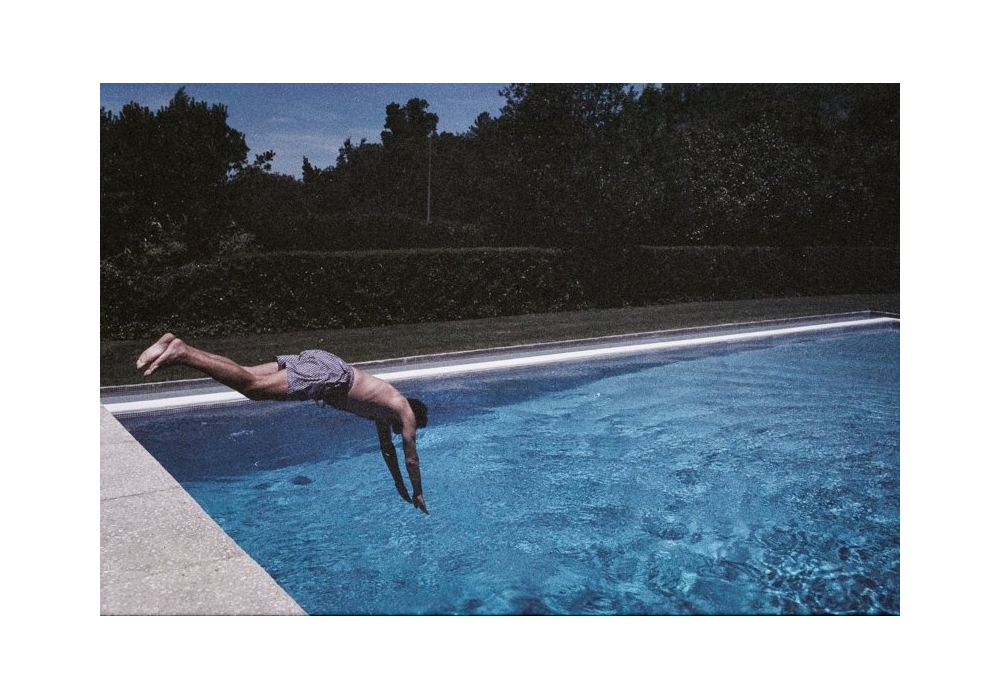 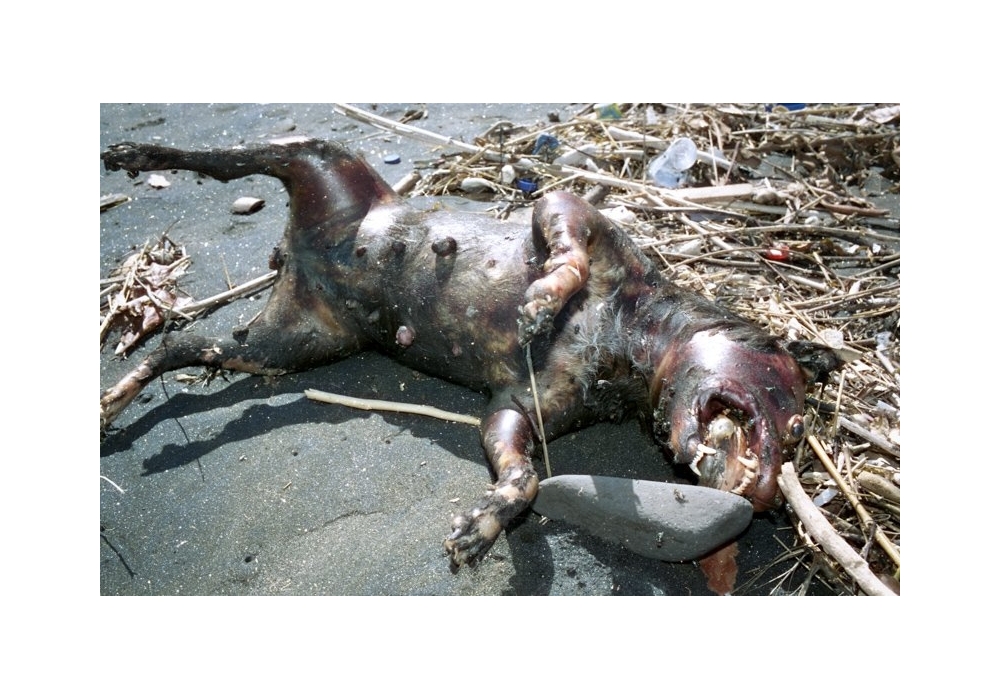 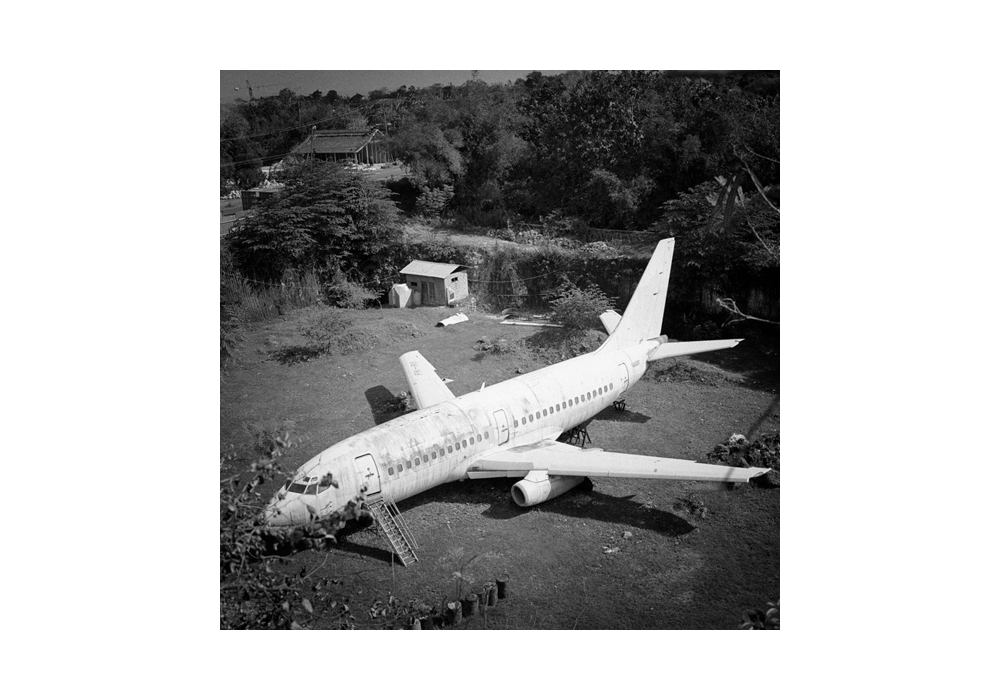 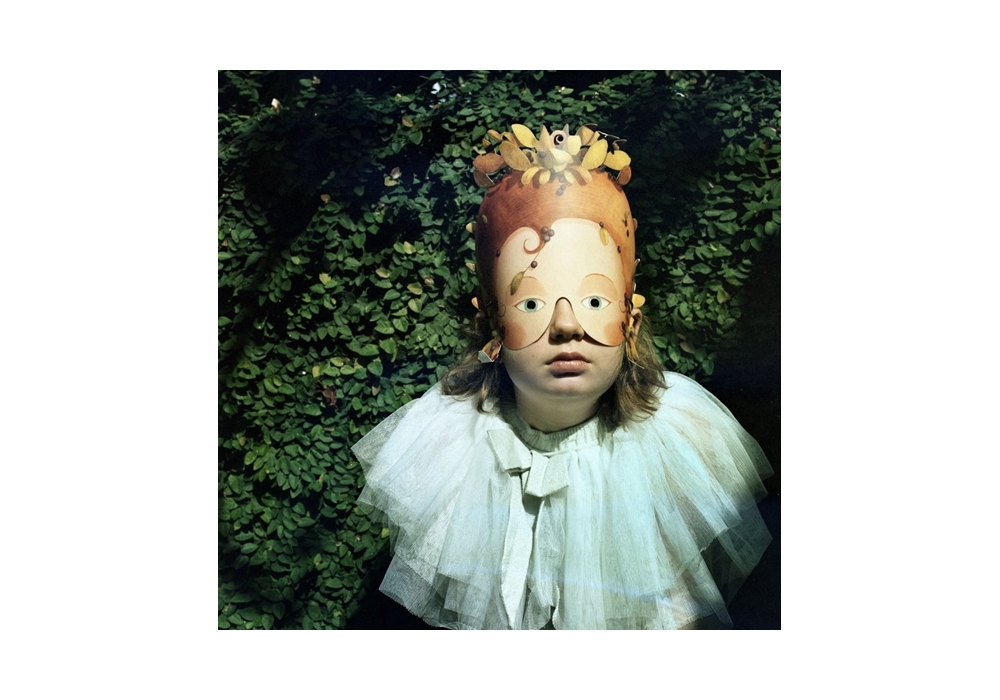 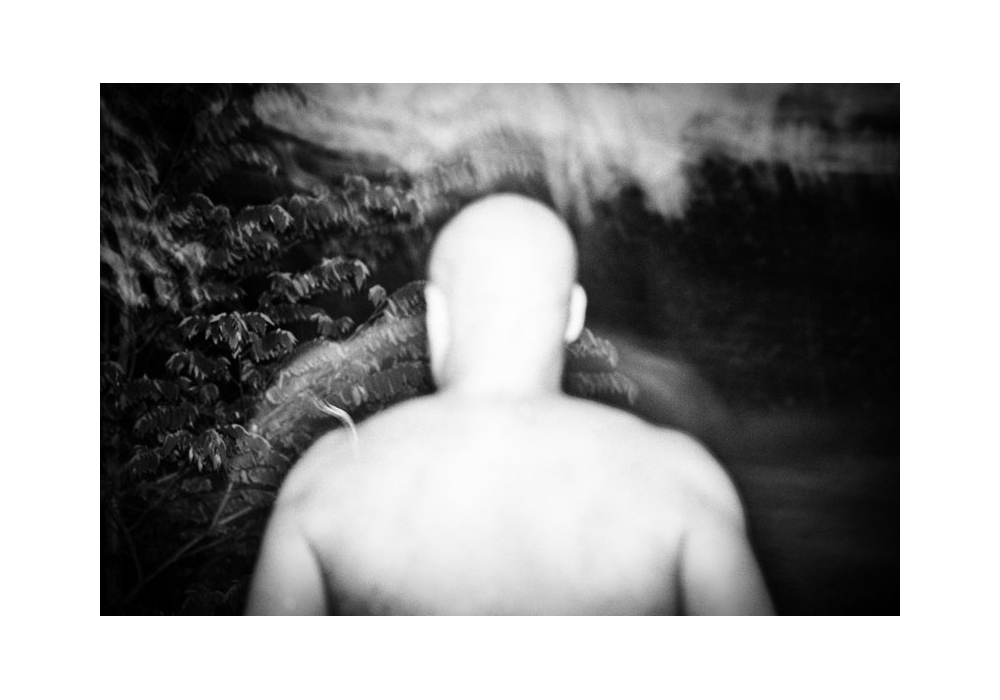 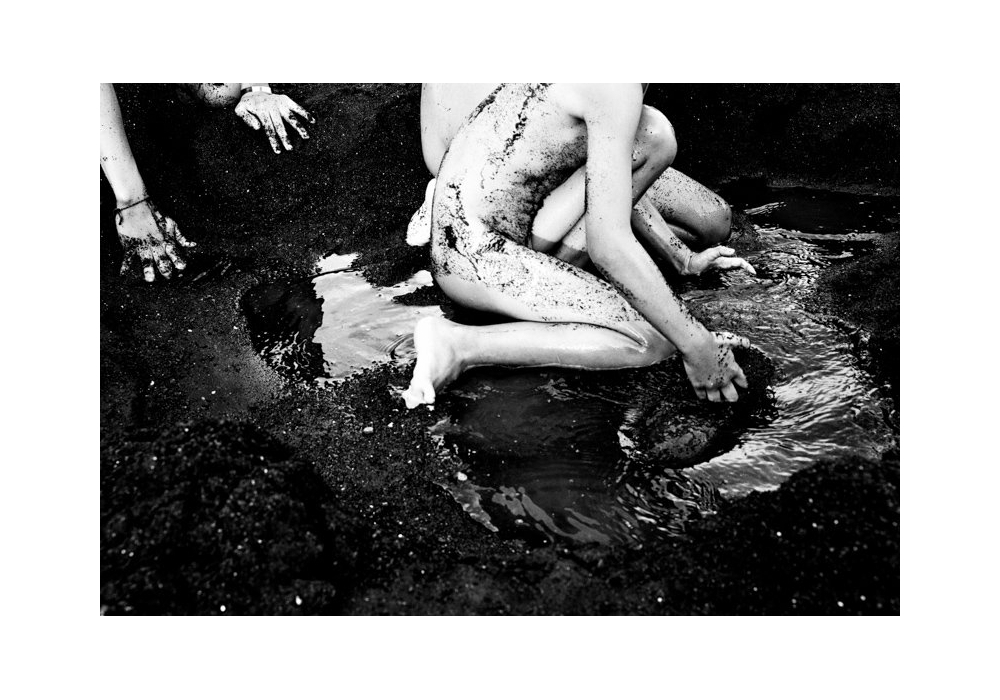 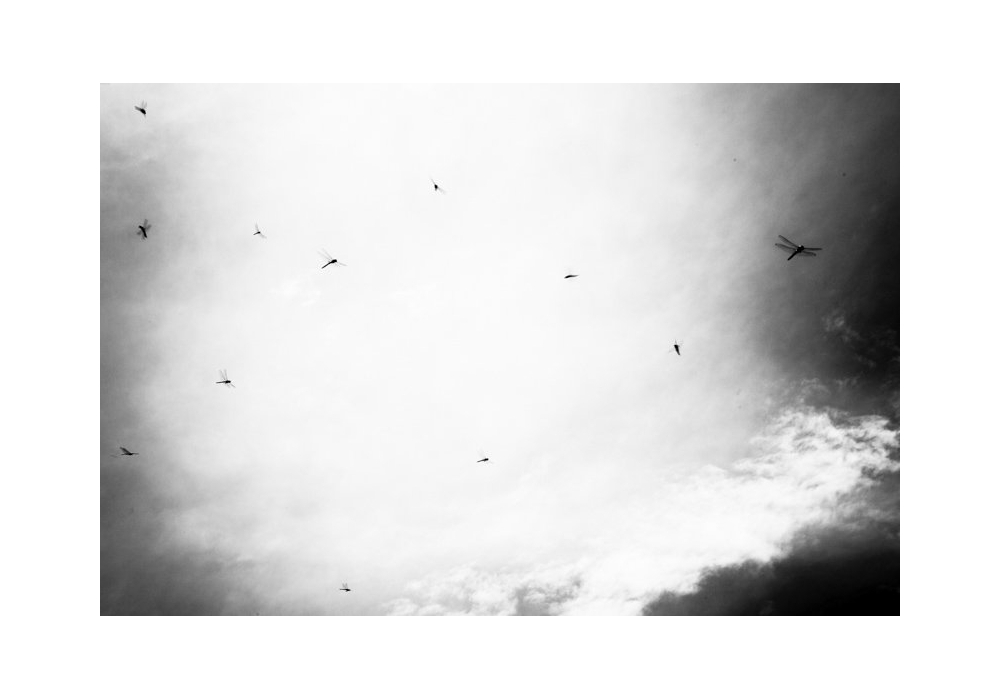 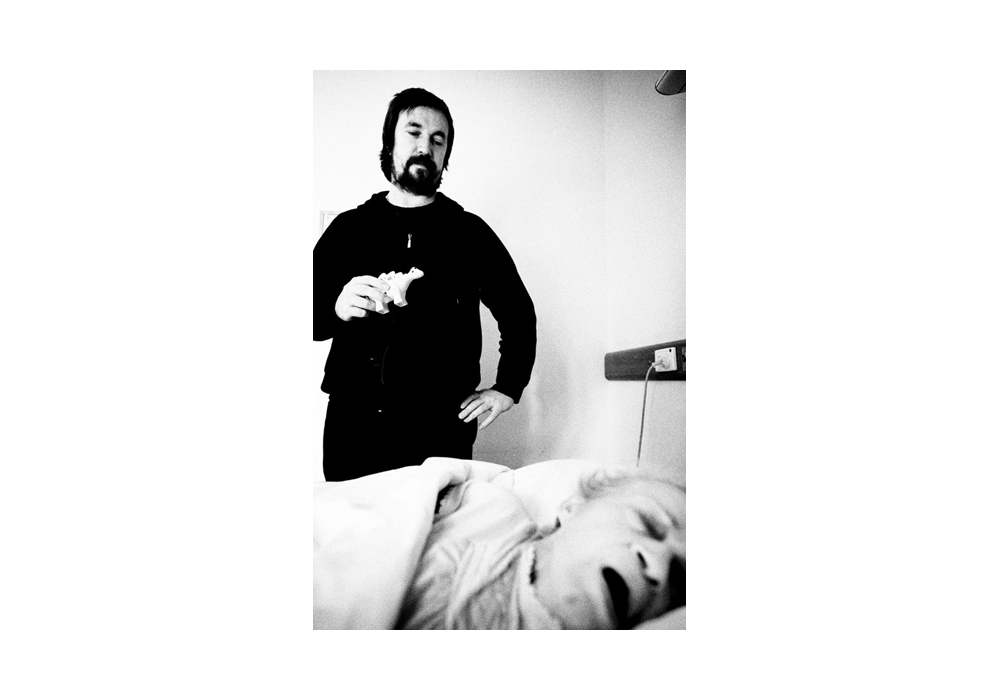 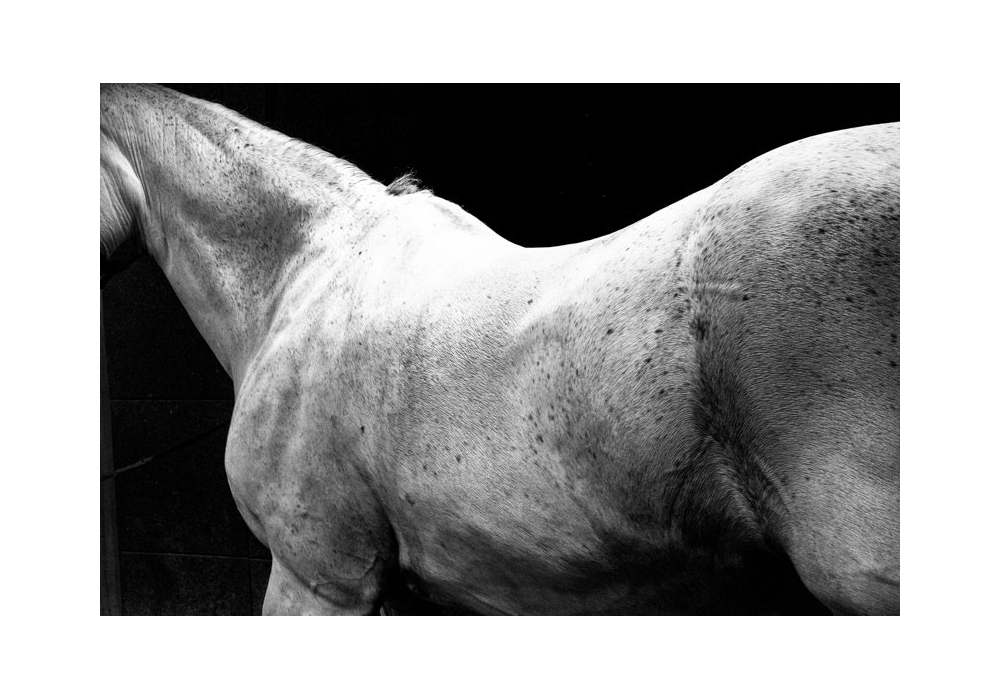 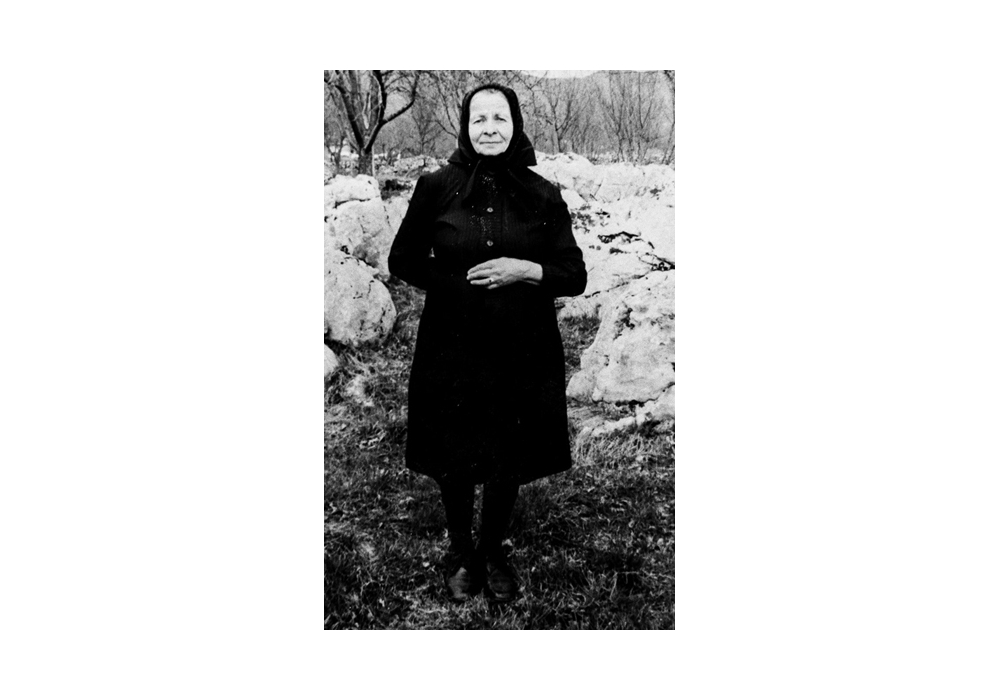 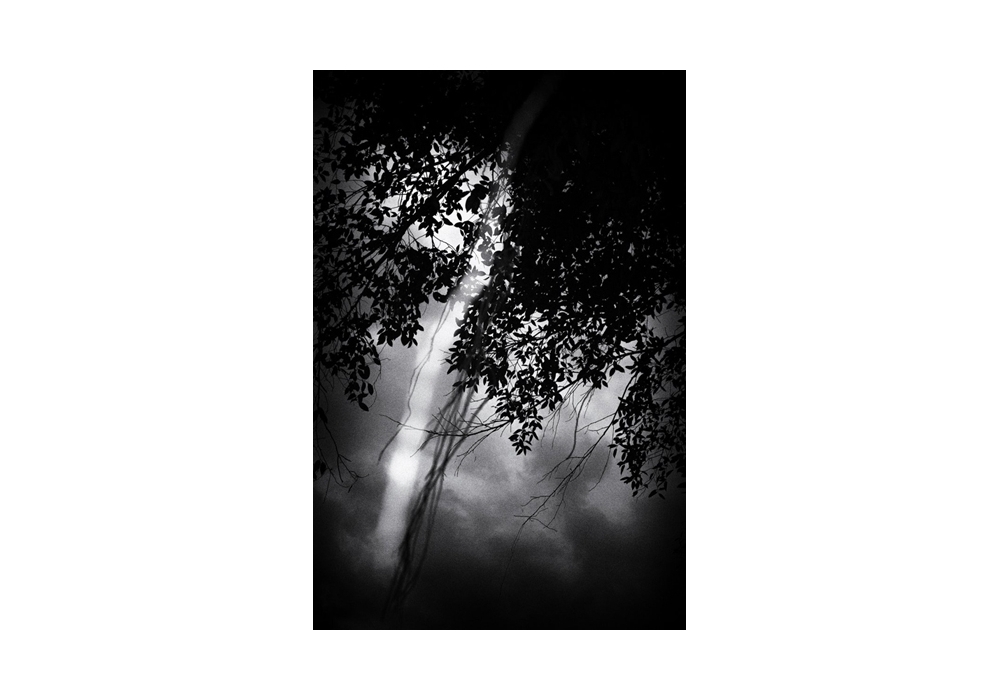 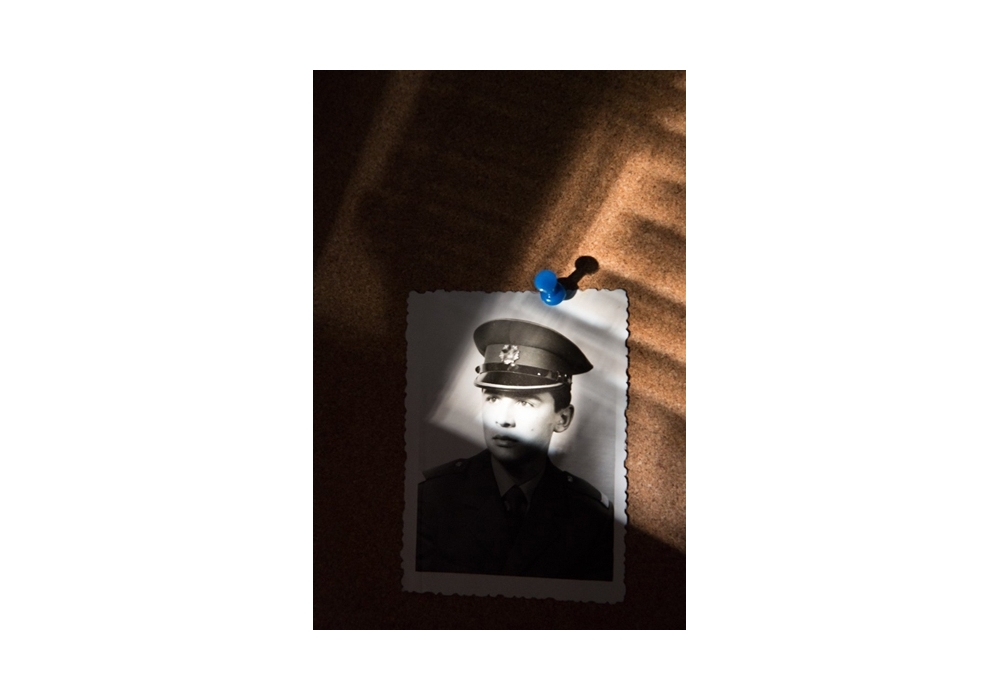 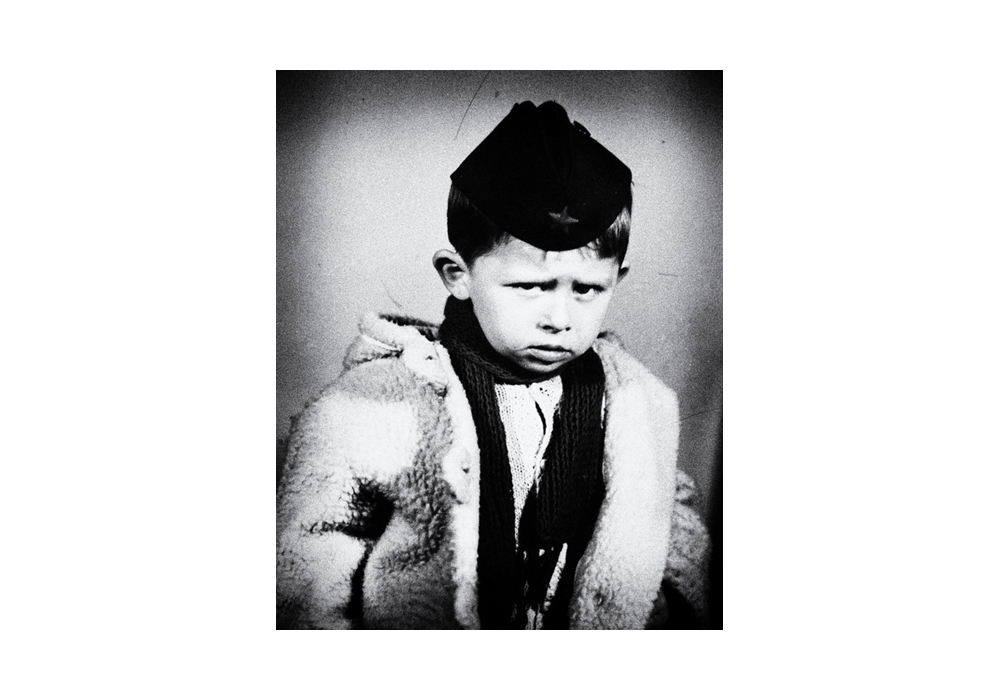 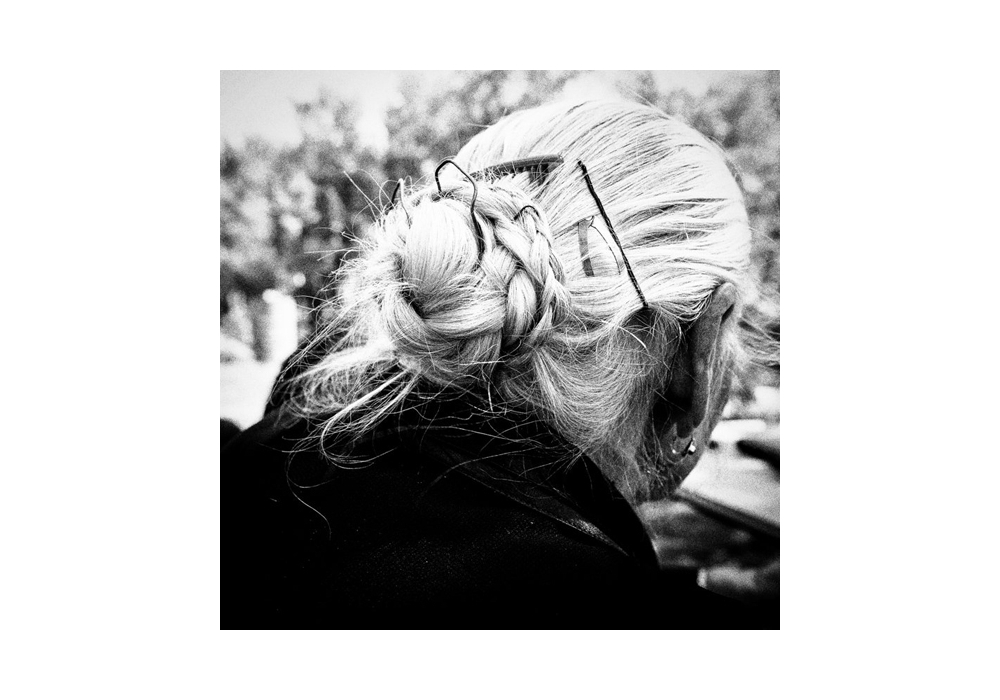 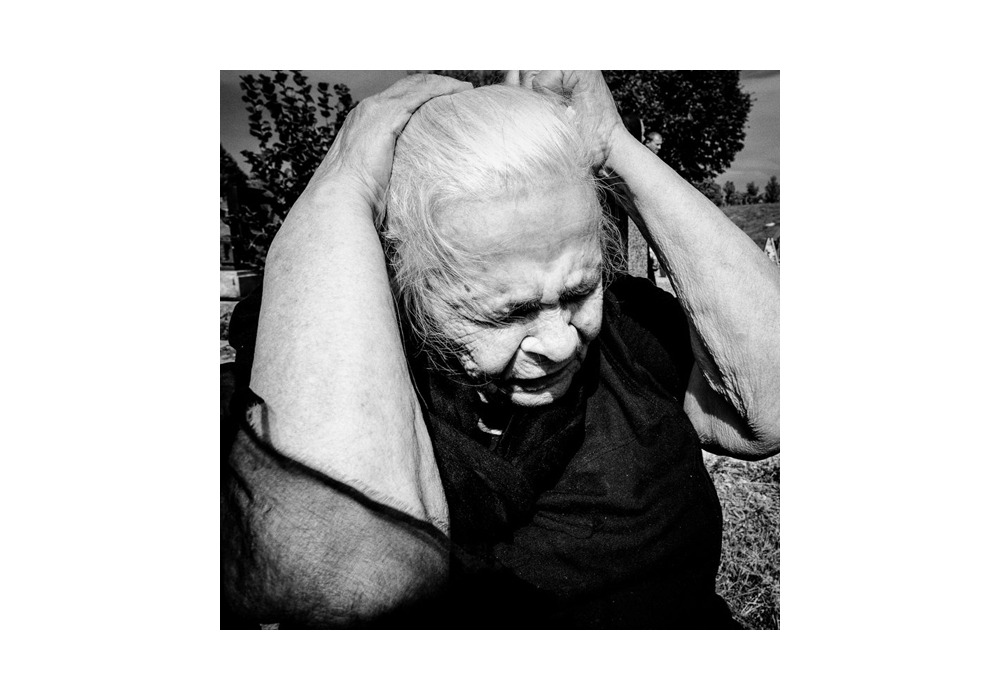 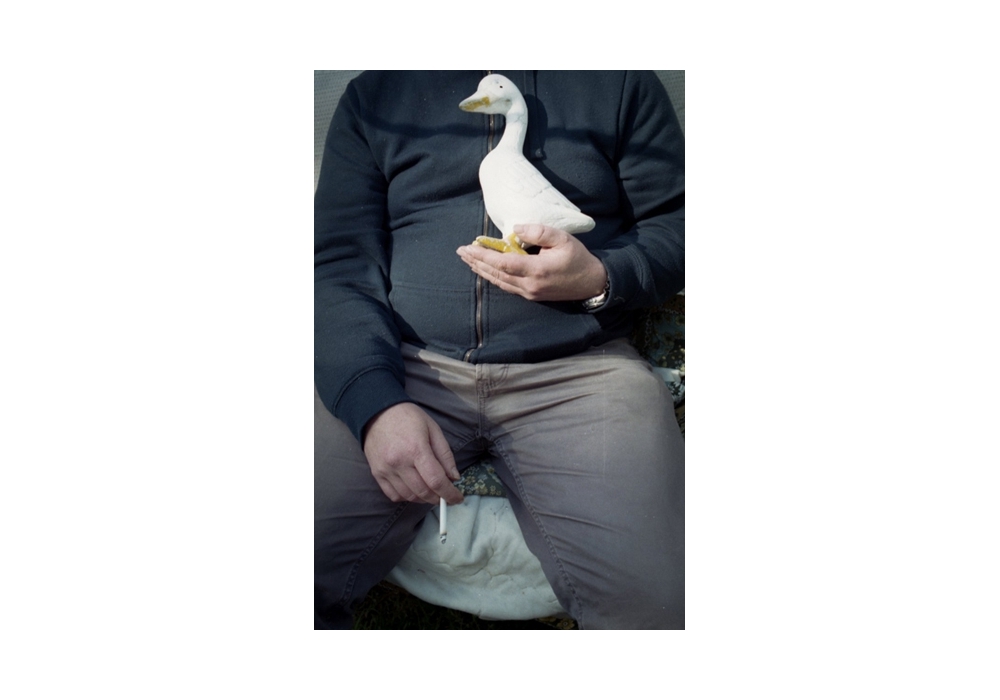 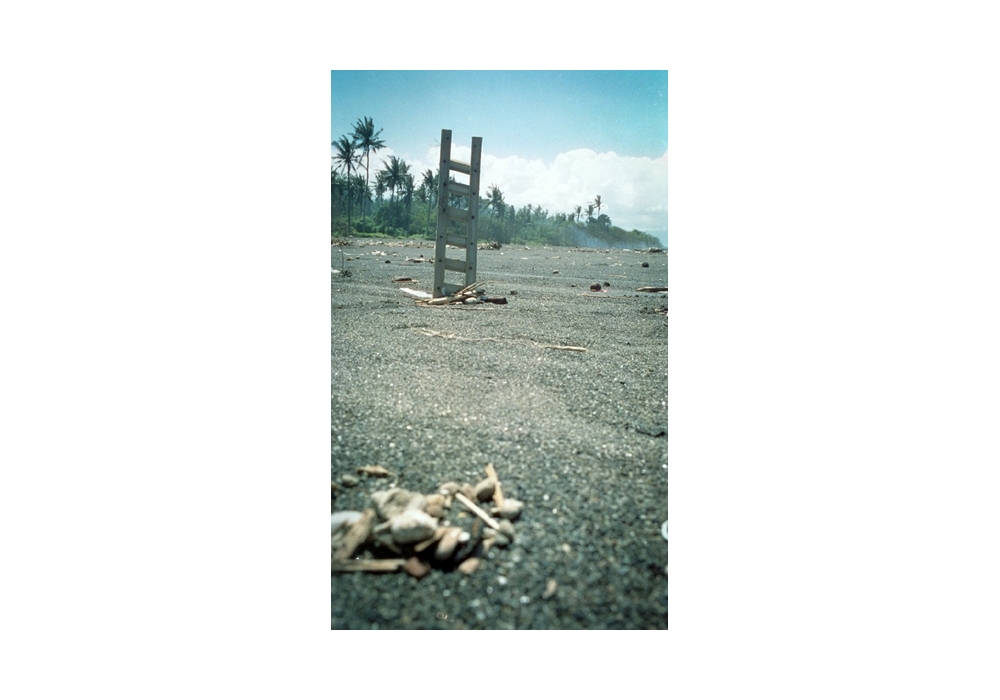 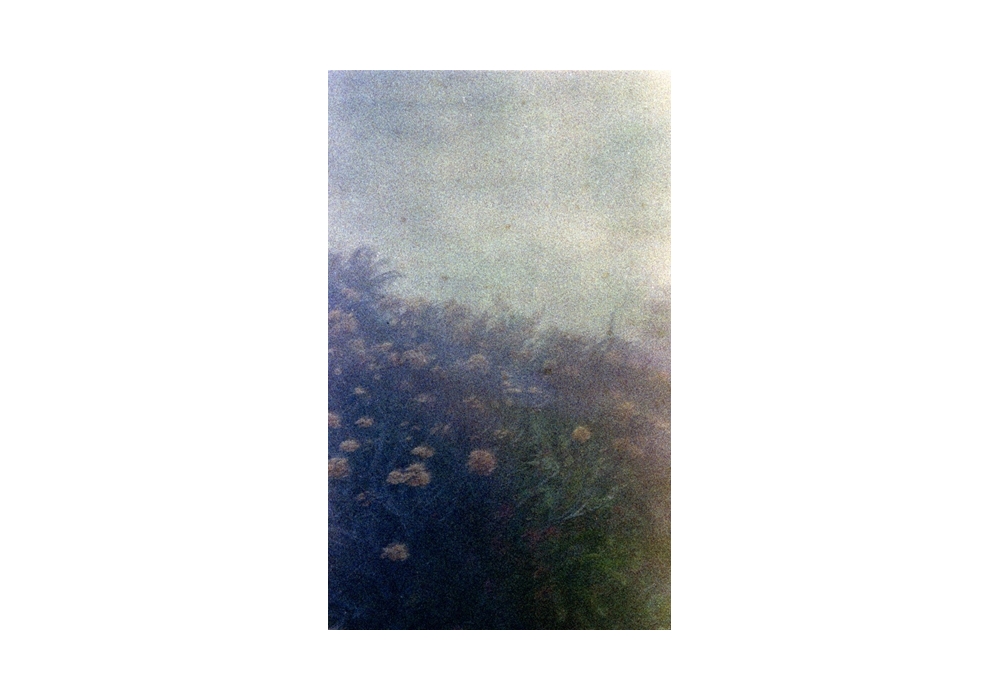 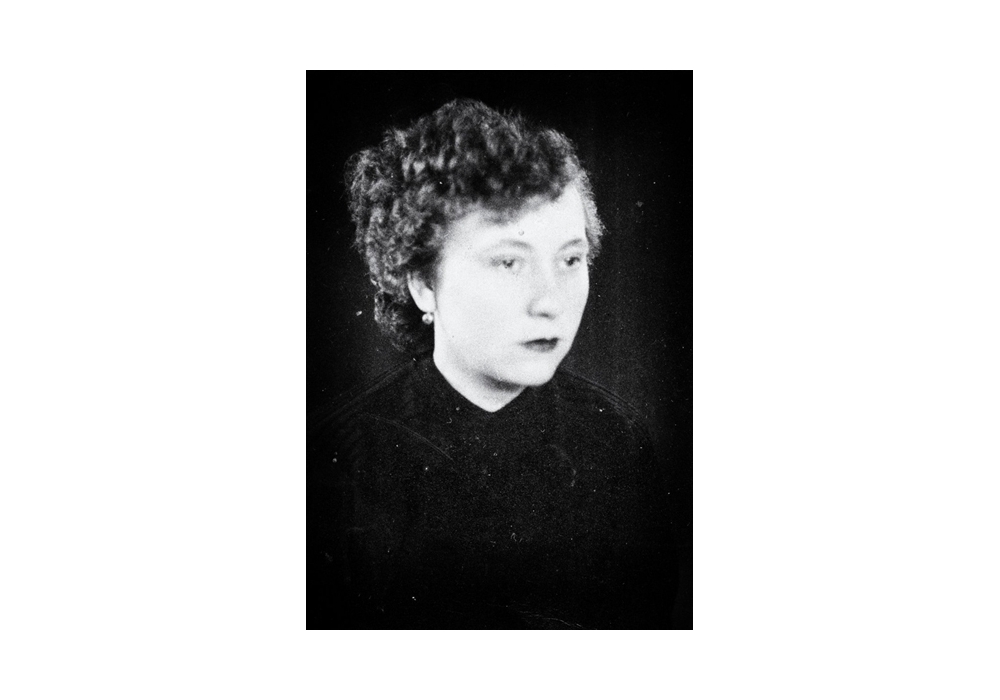 In 1968 Donald Sutherland contracted spinal meningitis in Yugoslavia. He died for five or ten seconds and found the experience seductive. According to his account, it was as though he was travelling through a tunnel as iridescent as an oyster shell. Today, Donald is with us and Yugoslavia is not...but I am still from there.

For a while, I had no reason to bother recalling the country I once lived in, until it disappeared. Then a desperate scramble began to gather all the fragments I could. Afflicted by an incurable case of nostalgia, almost every year, I walk the pavements of my birth town and in reflective surfaces, search for traces I left behind. Despite largely unchanged geographic coordinates defining the city limits, familiar markings and people, all I manage to find is an unceremonious blur of 'events' playing out in a parallel universe.

This project is an expression of that emotional 'blur' as it has unfolded over the years (and it continues to do so).