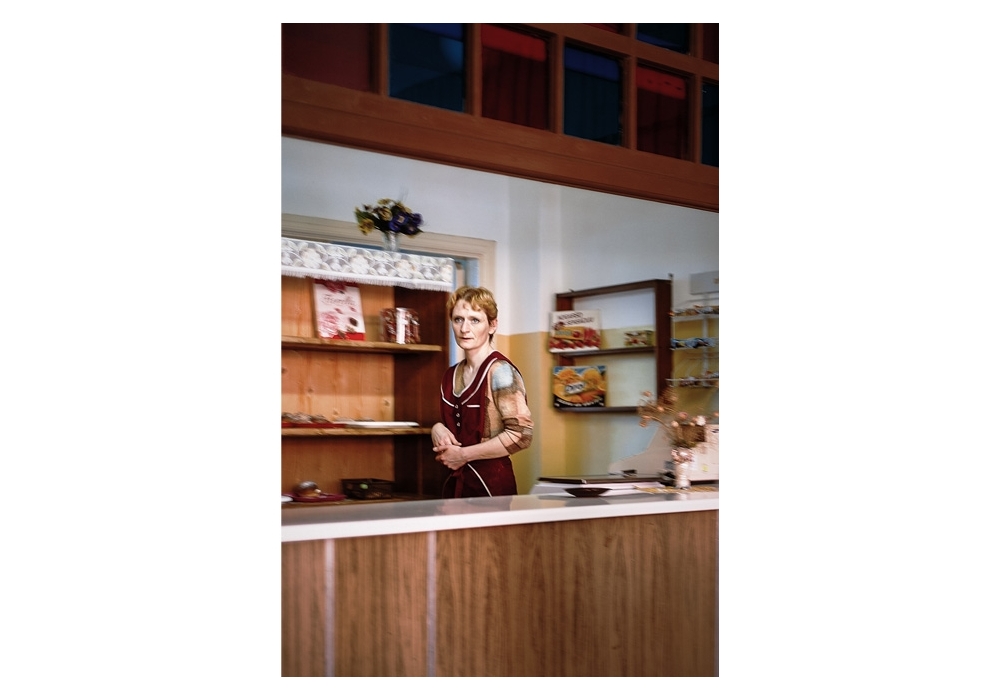 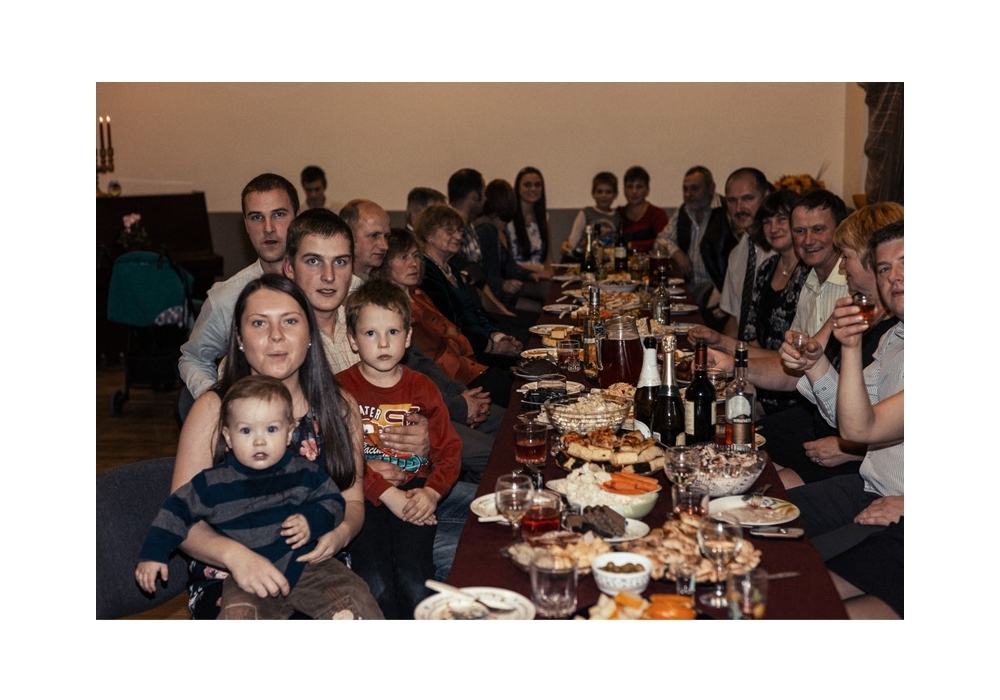 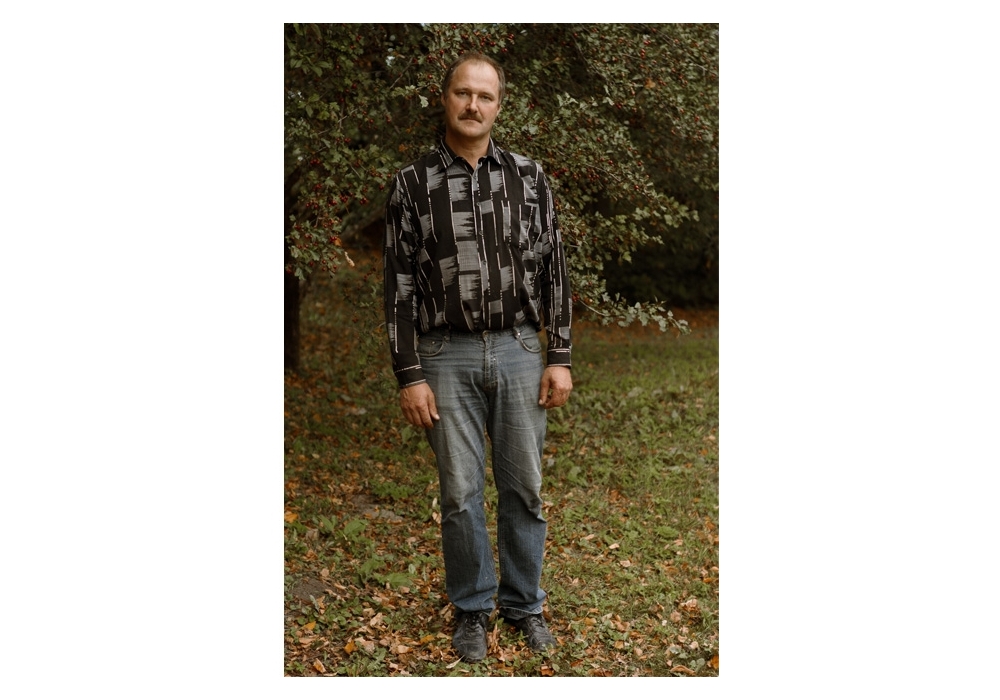 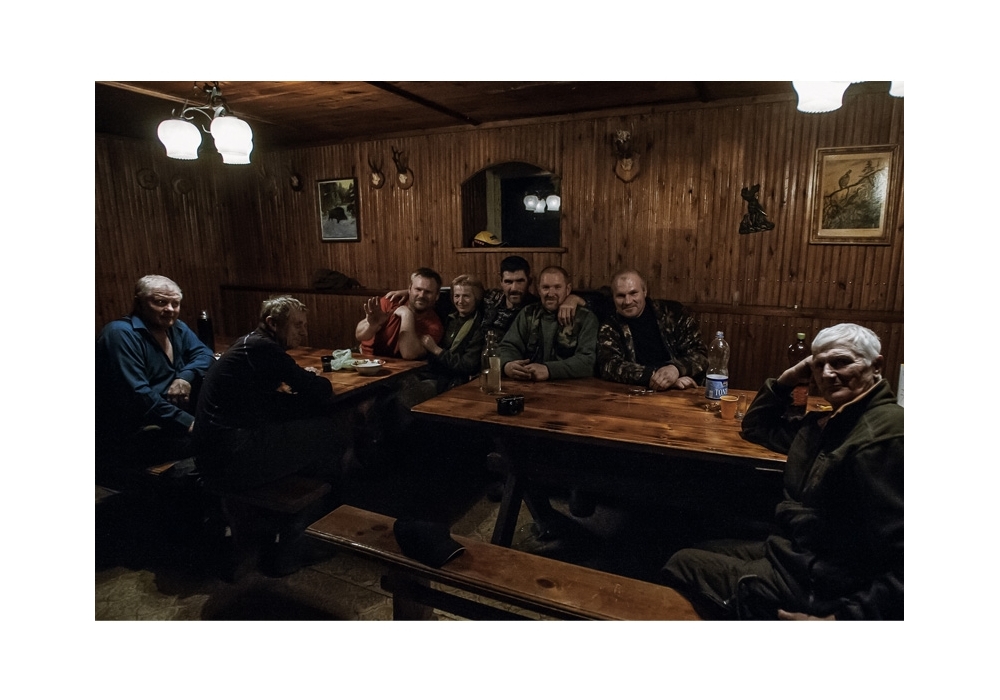 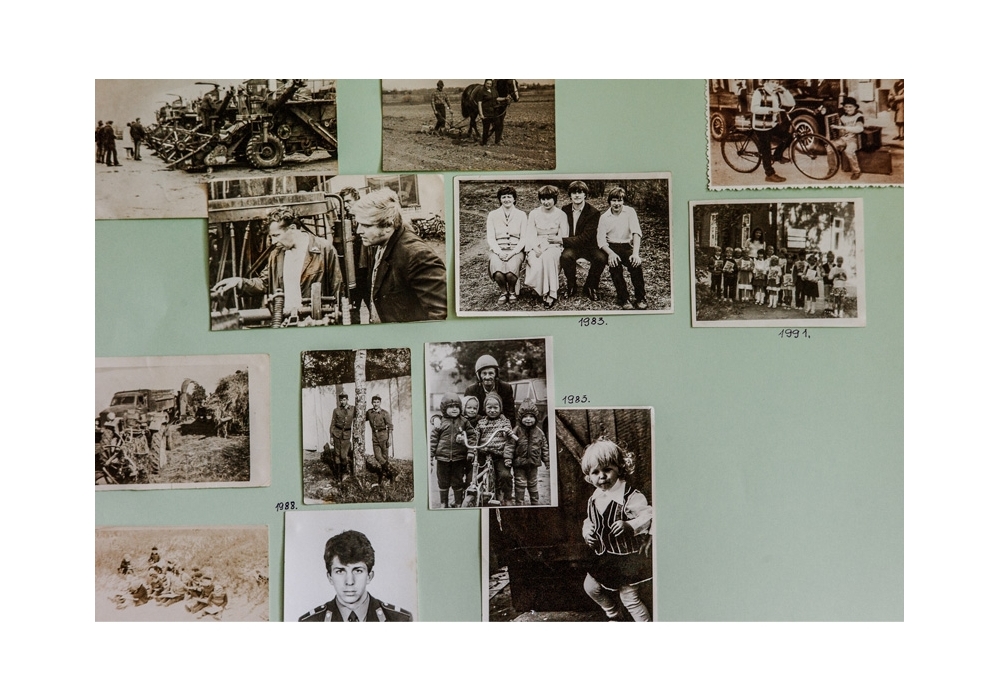 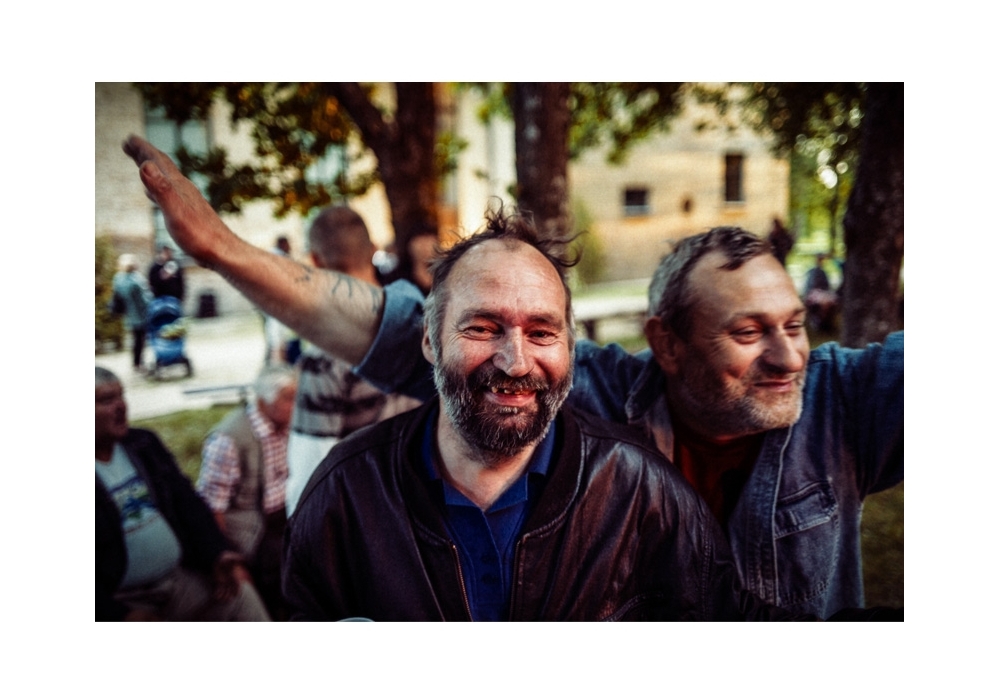 St. Petersburg 1917. The Siemens industry photographer Mikelis Gross, 31, is burning off a magnesium flash load to illuminate a plate in his Eastman Kodak camera of the revolutionary scene in the city in front of his eyes. What happens right after is not very clear. Mikelis Gross finds himself at the home of friends near the city center, he is told his camera equipment has been smashed and destroyed.

Barta,1927. Mikelis Gross has returned to the independent Republic of Latvia, and settled down with his family in the small, but wealthy village Barta, east of the city Liepaja in the southern part of the country. His one year old son Modris is crawling on the floor in the photo studio, while Mikelis is finalising the work of installing a barber shop chair in the studio. He has red in the papers from London and Paris, that the barbers there were earning extra money by taking photos of their newly shaved clients. So why not do the same by cutting the hair for those who came to have their portrait made, Mikelis thought.

Riga, 2009 at art gallery Putti. Imants Gross, the grandson of Mikelis, is having a glass of wine after the opening of the exhibition with Mikelis photographs he has collected for some while now. One should go to Barta to photograph the village and the people living there now he thinks...

The photographs in this series Barta are from my visits to the village of Barta during 2012 and 2013. I have been looking for the places my grandfather was photographing, his photo studio, and the place where my father was born. During the course I have learned to know, and become friends with many of the people of Barta today. The series will become a book to be published in the fall of 2013.