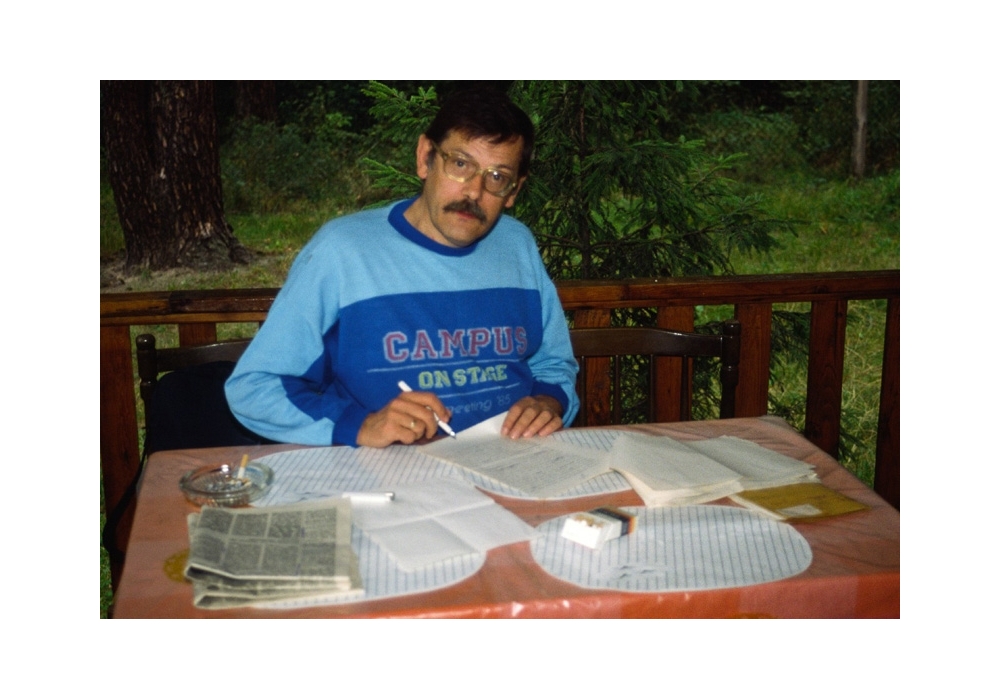 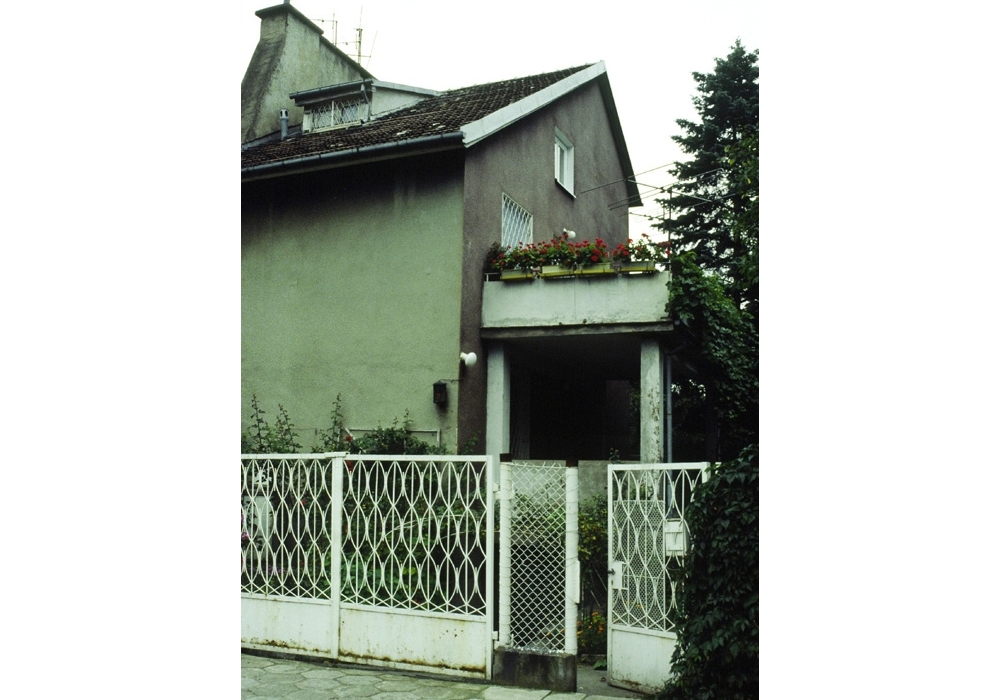 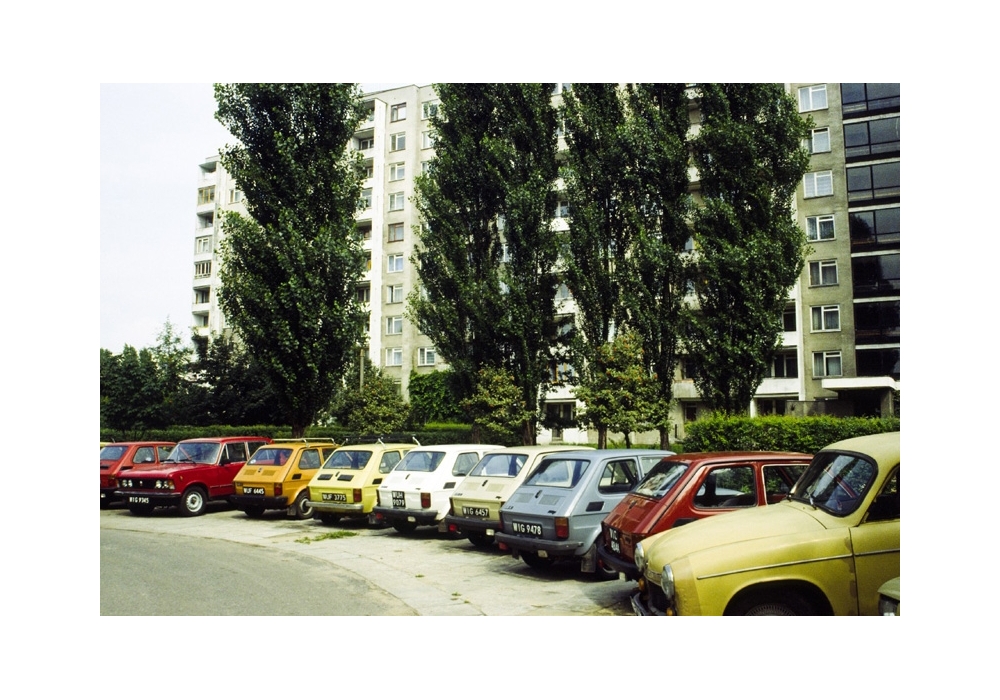 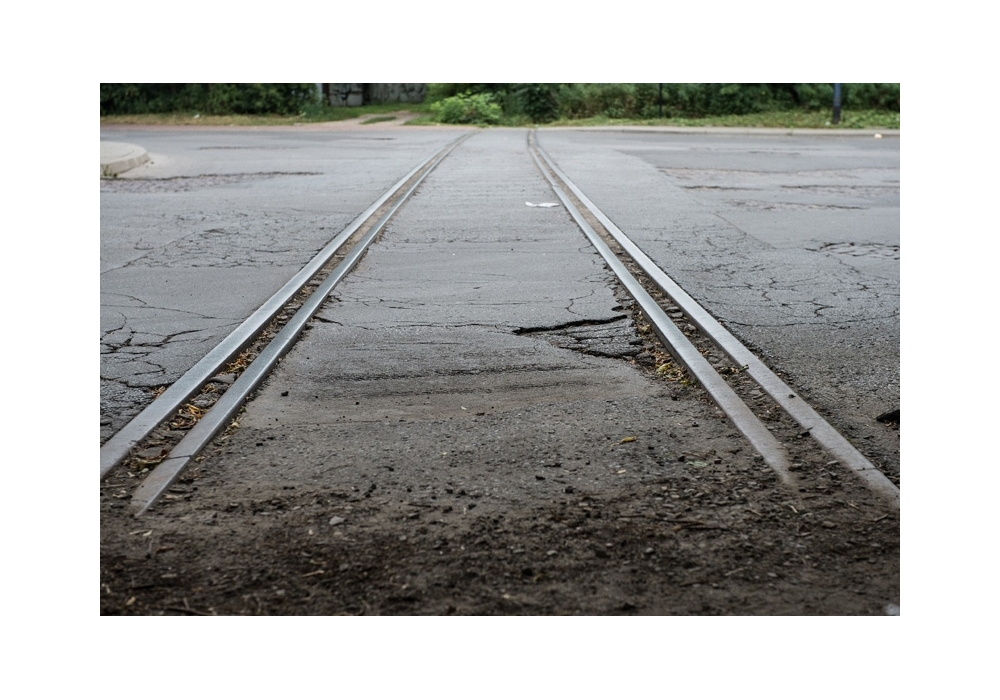 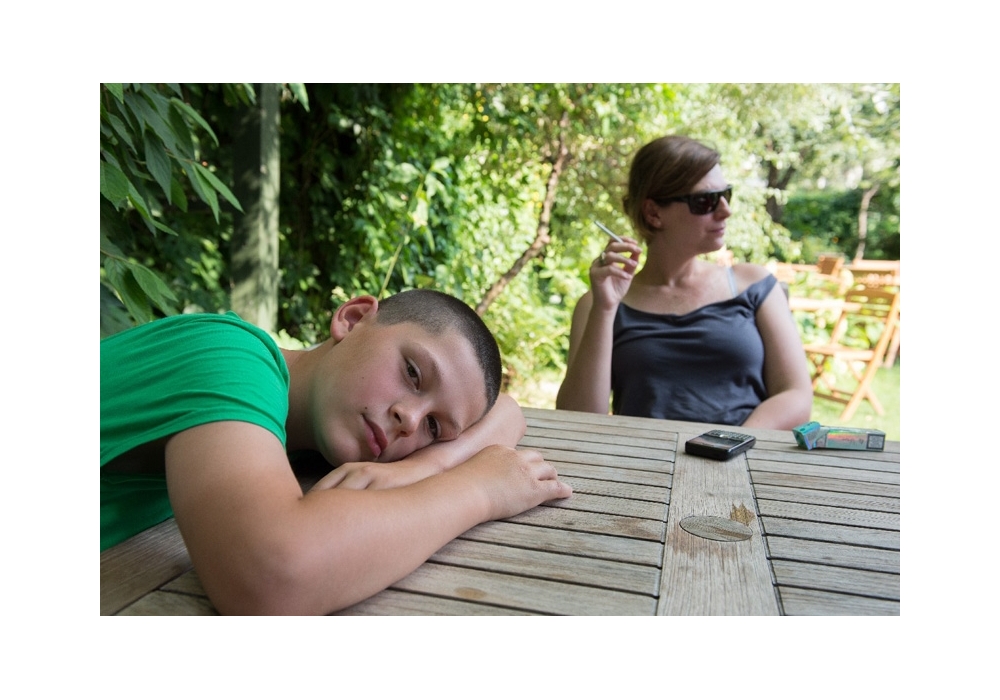 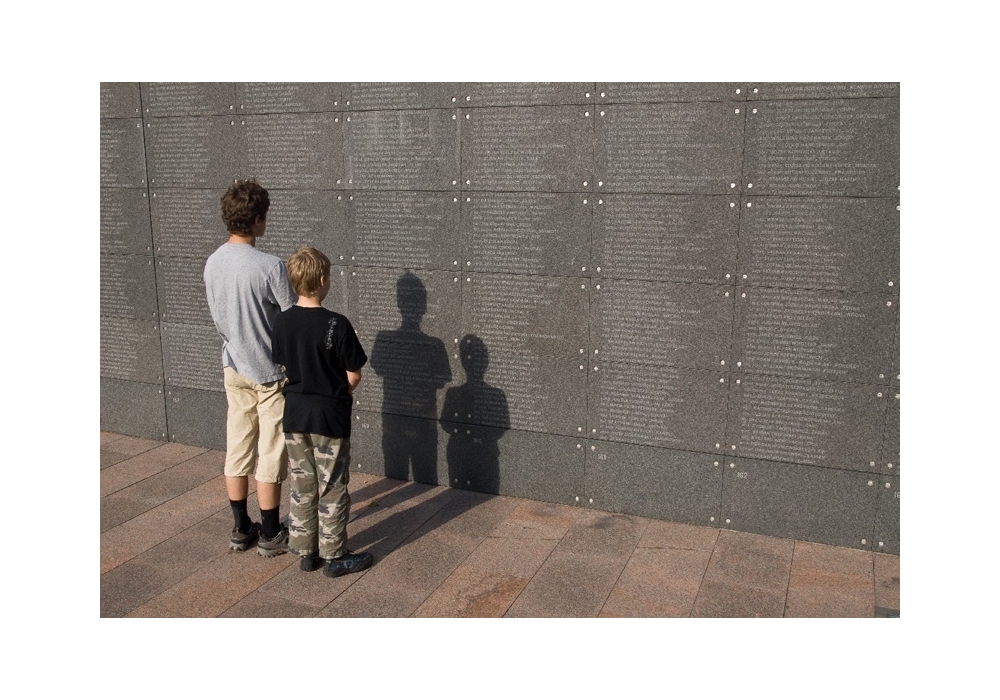 My dad came home and said "We are leaving, everything is arranged". It was only a couple of daysbefore my parents told me that we are escaping to Sweden. They didn't dare to tell me that earlier, so Ishouldn't by mistake talk about at school or to wrong person.The main reason was the Soviet invasion in Tjeckoslovakia. The situations in Poland was really tense in 1968 and people were hoarding food and other supplies. I saw the long trains transporting tanks to the border. Many believed that Soviet would invade Poland the same way as the did in Tjeckoslovakia.

My dad talked very seldom about the war, and his time in Auschwitch. He has survived and wanted to leave all that behind him. Me myself didn`t think so much of the war when I was younger. But somehow thing are catching up on me. I think a lot about the violence that is a part of us, and how easy it is for us to use it in conflicts. And nothing has changed since WWII, Balkan is a good example of this.

In adjunction to that I see the very long time period for the wounds to heel after a war or conflict, about 60 years. I, as child to my parents that suffered from the war, am definitely affected. My children are not i belive, more than 60 years later.