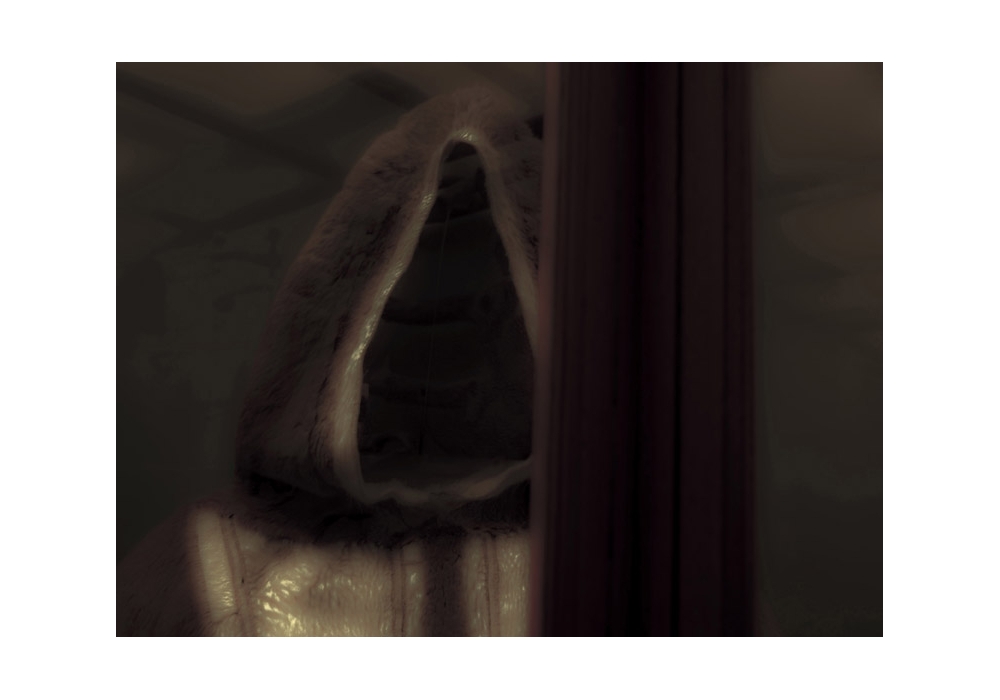 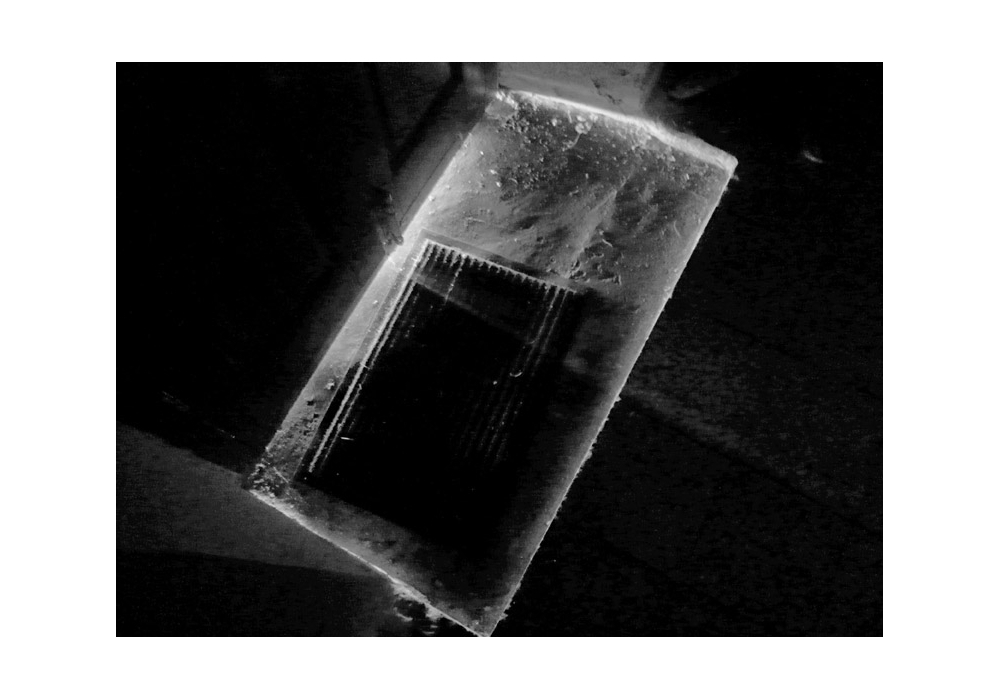 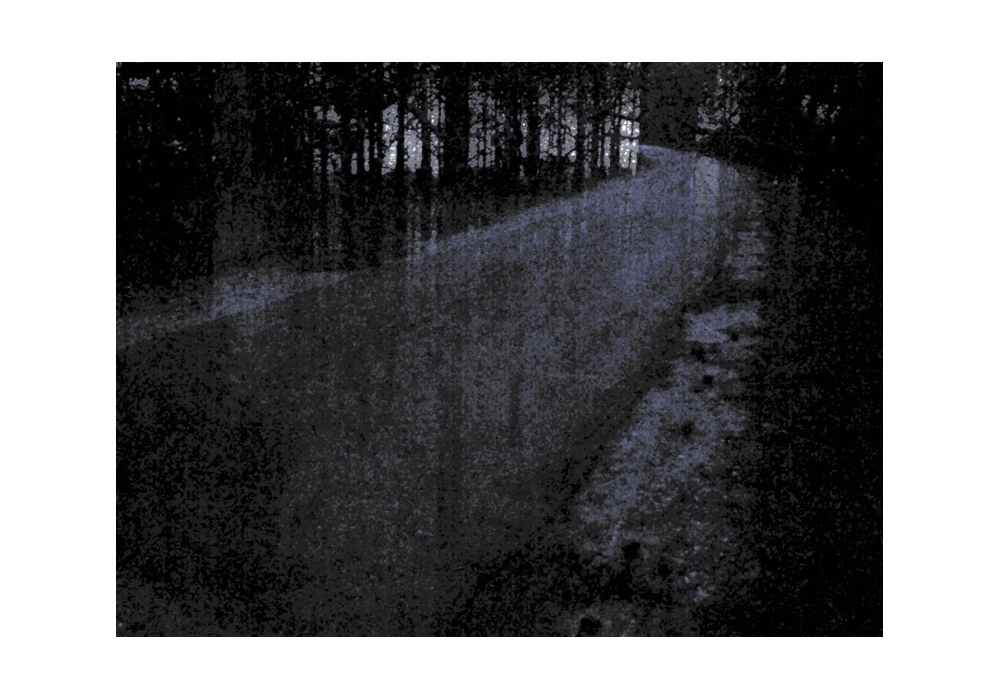 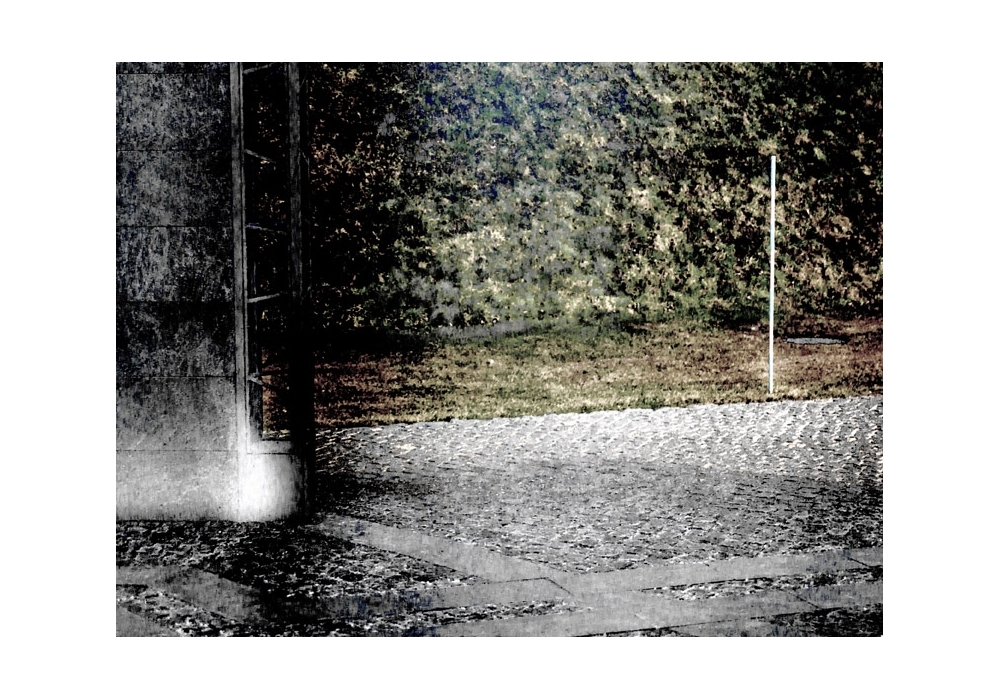 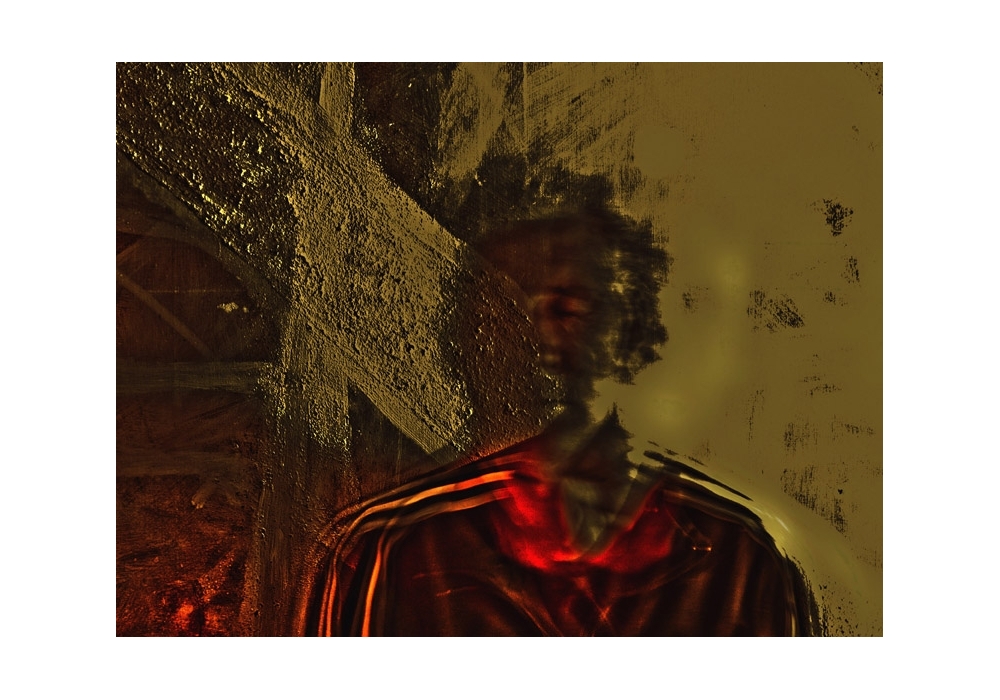 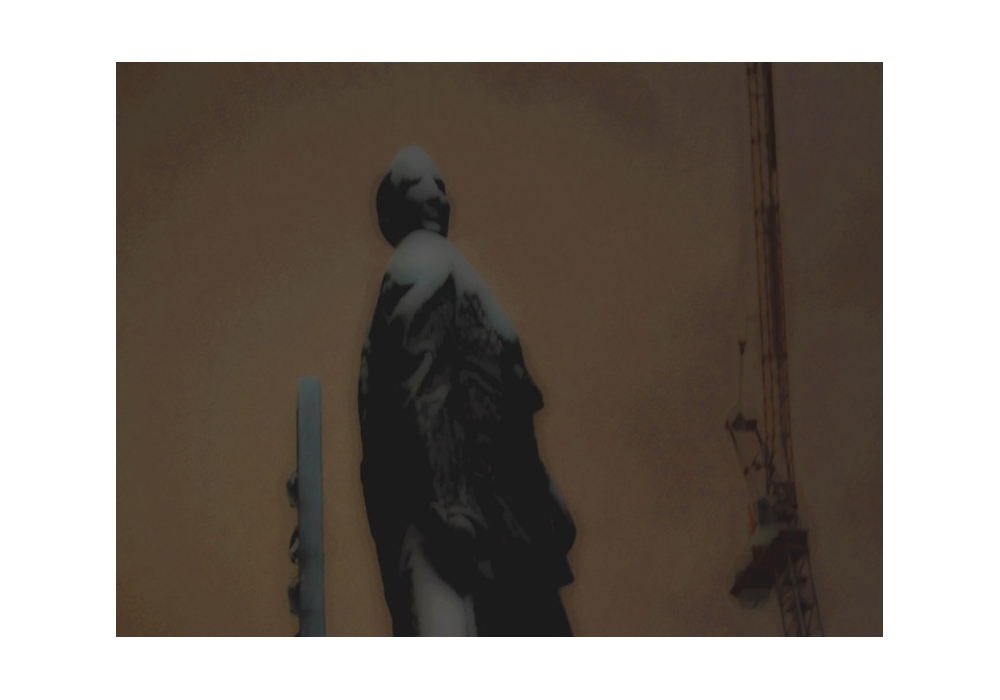 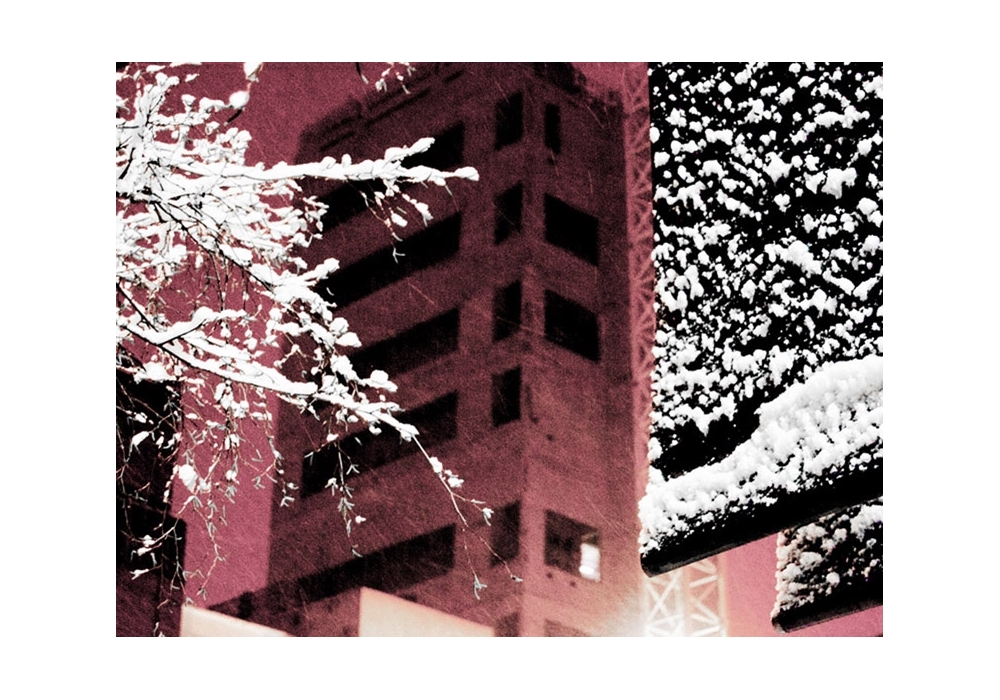 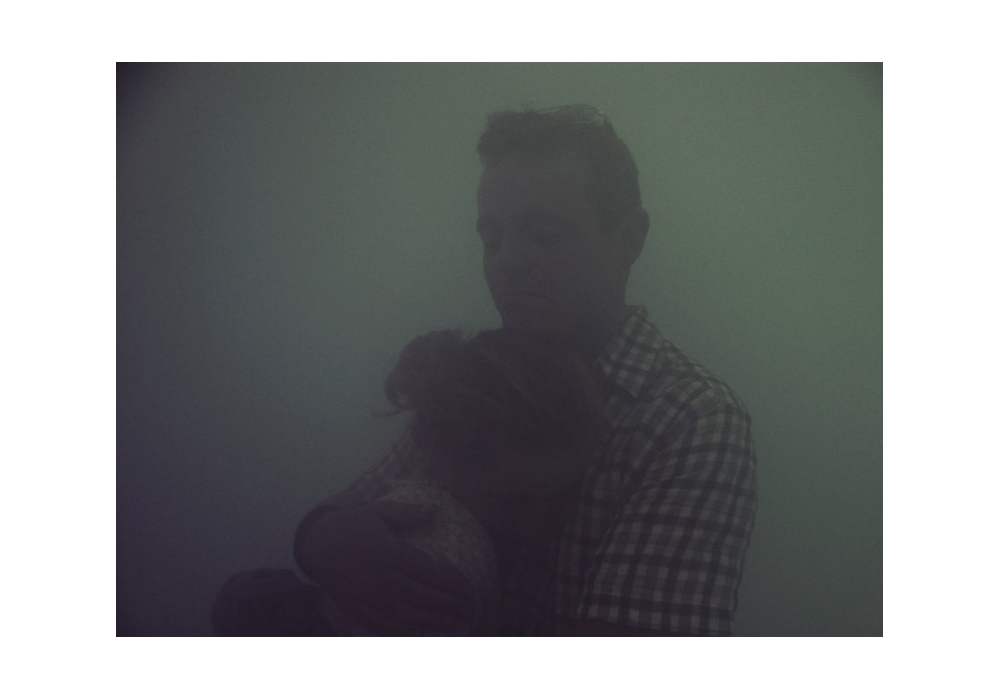 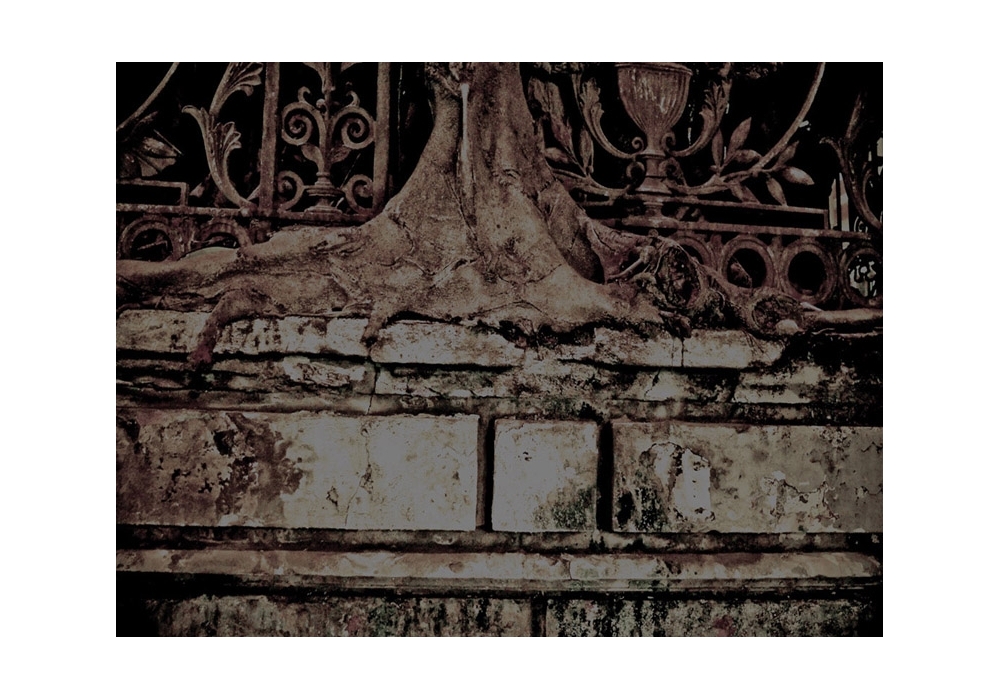 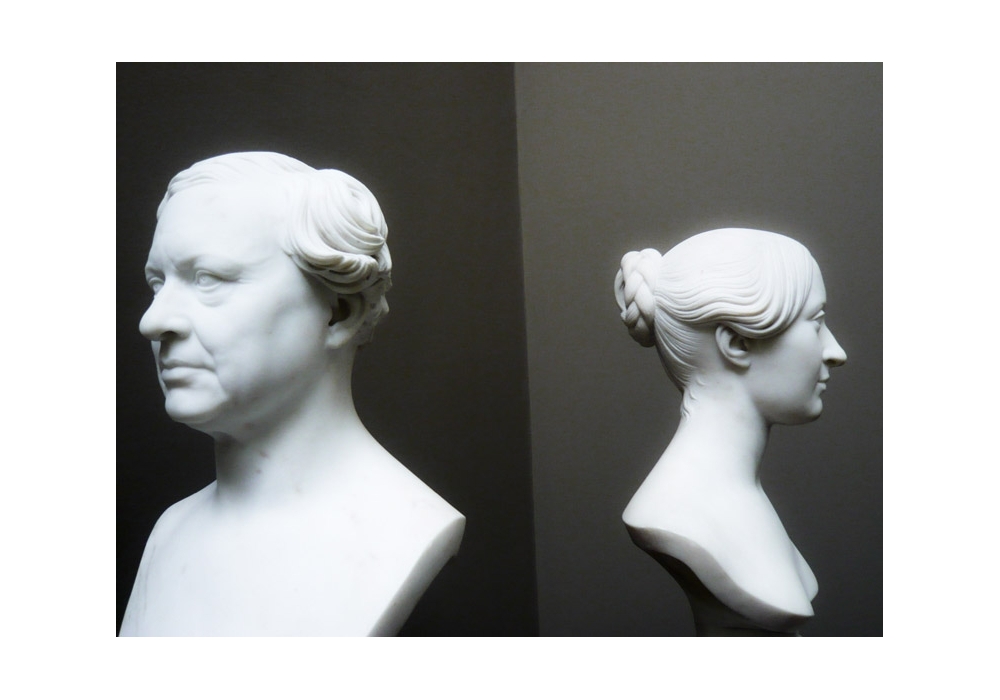 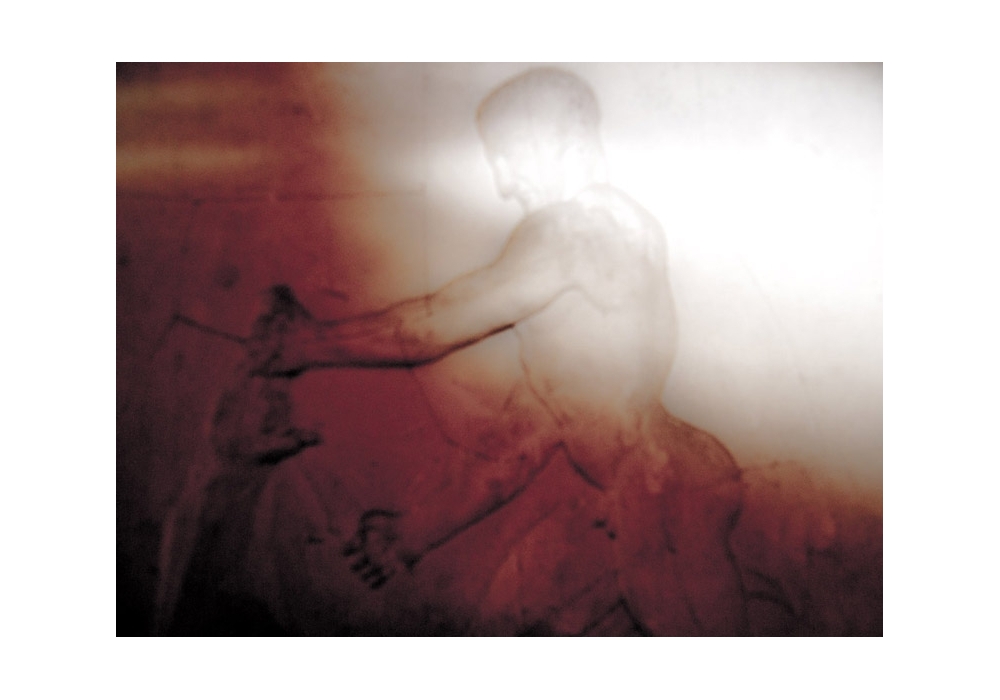 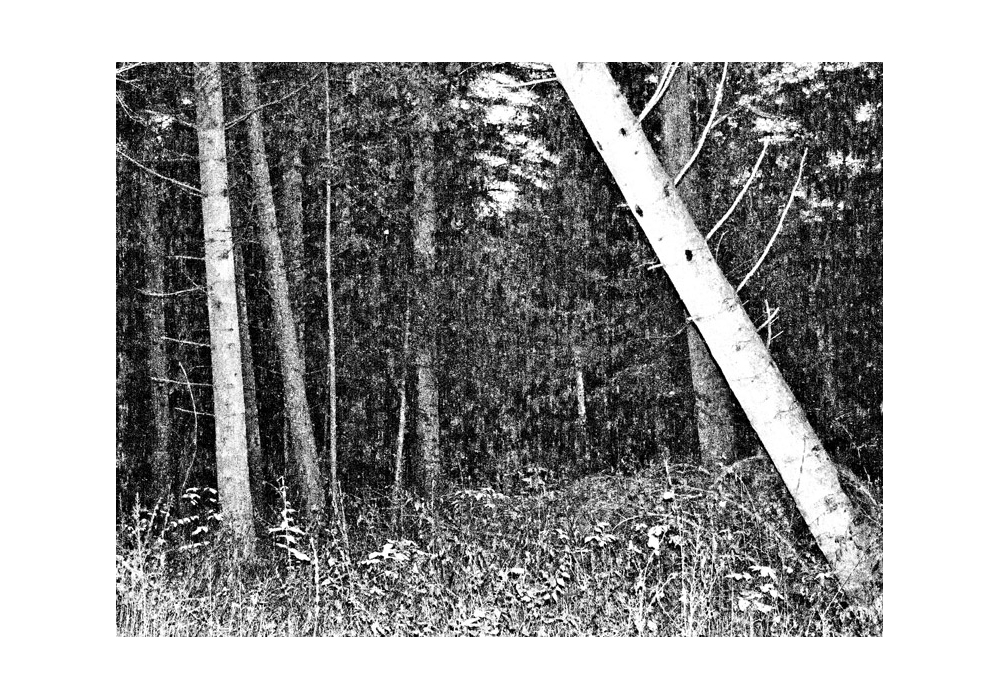 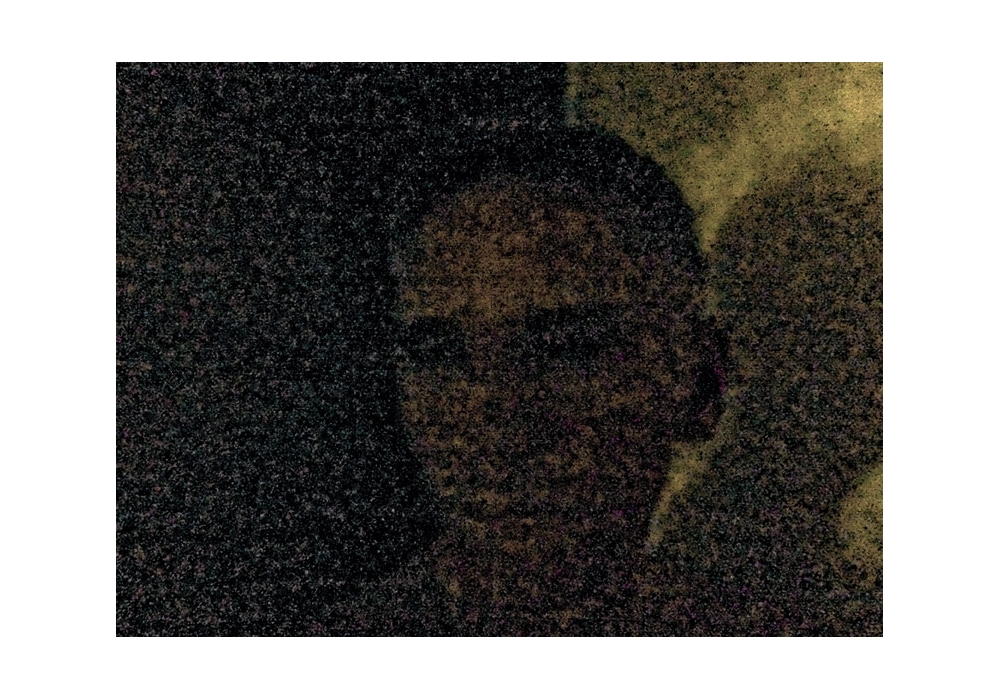 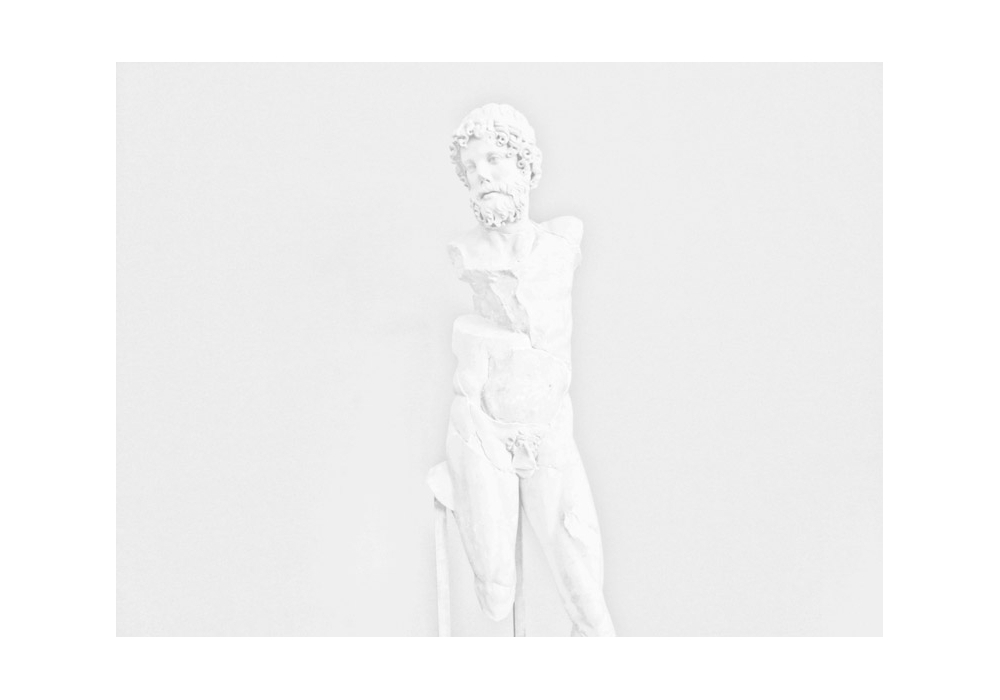 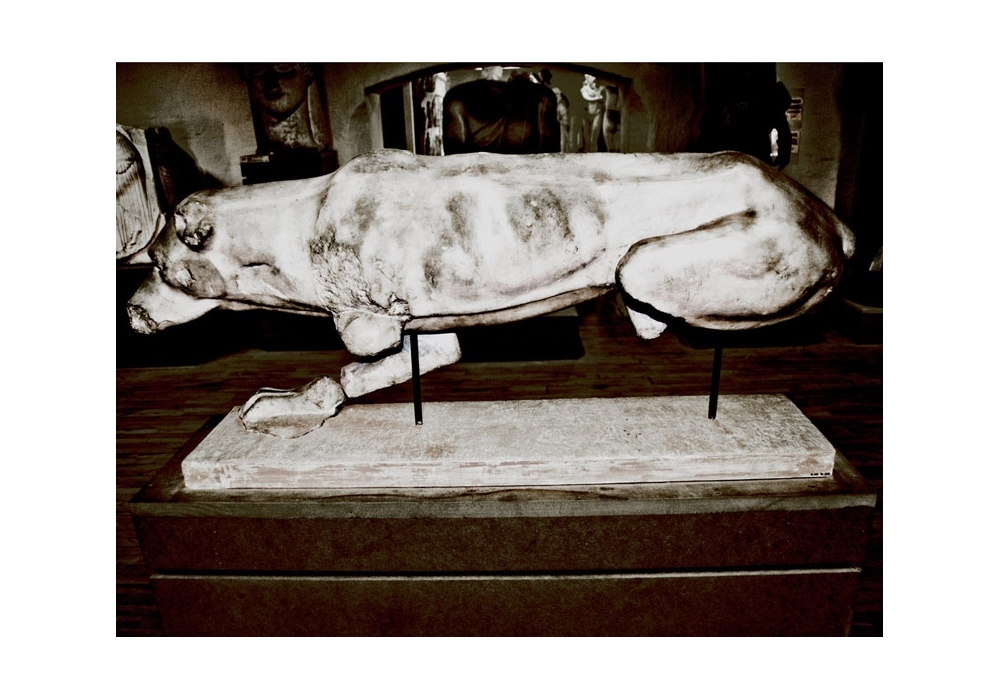 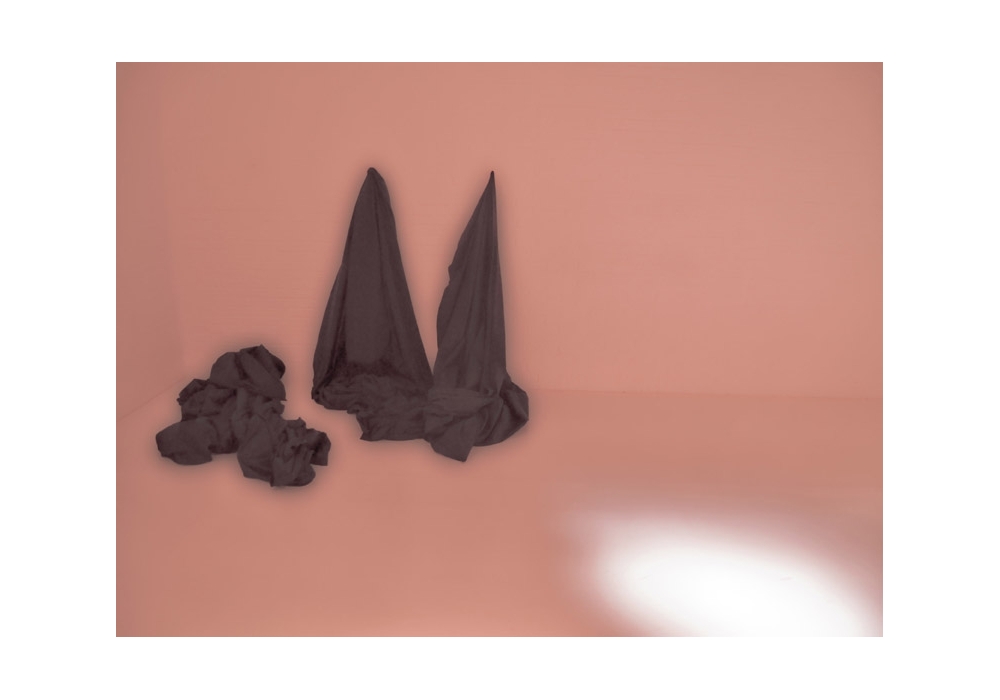 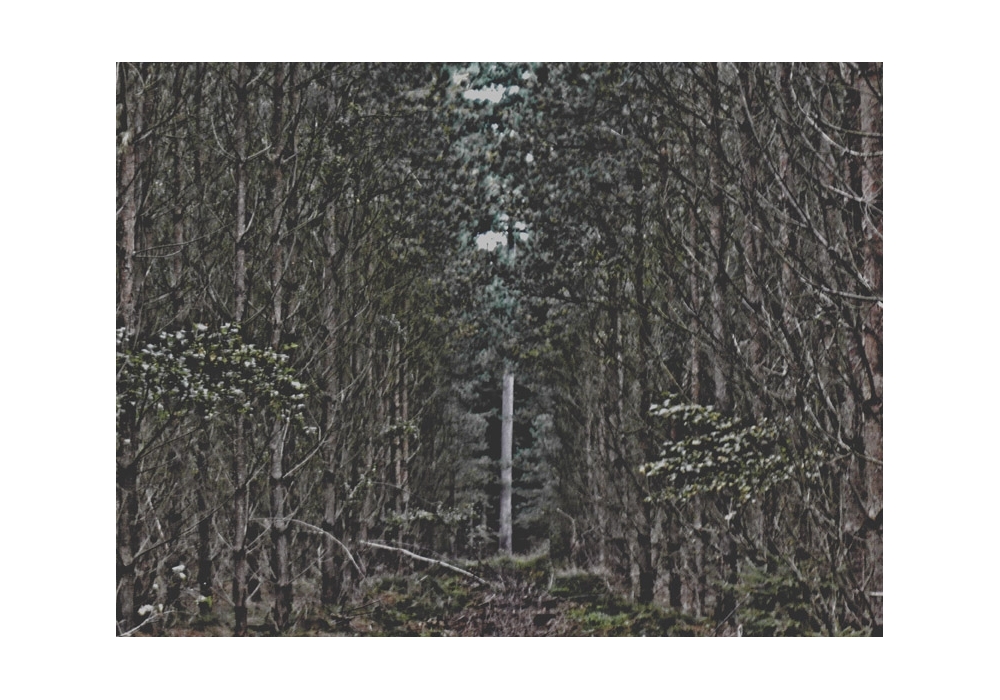 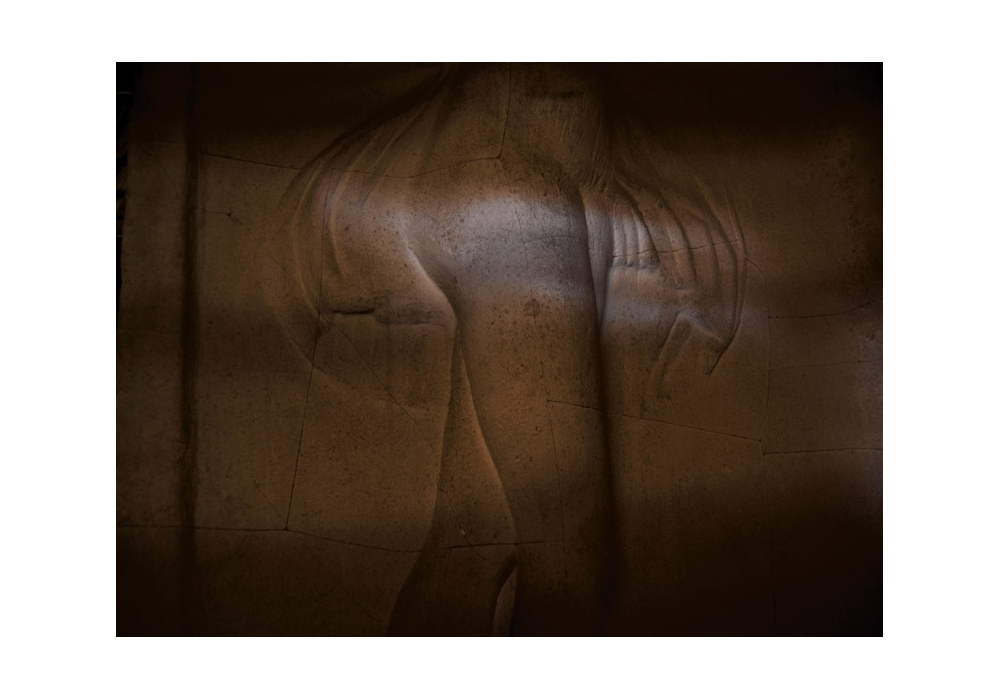 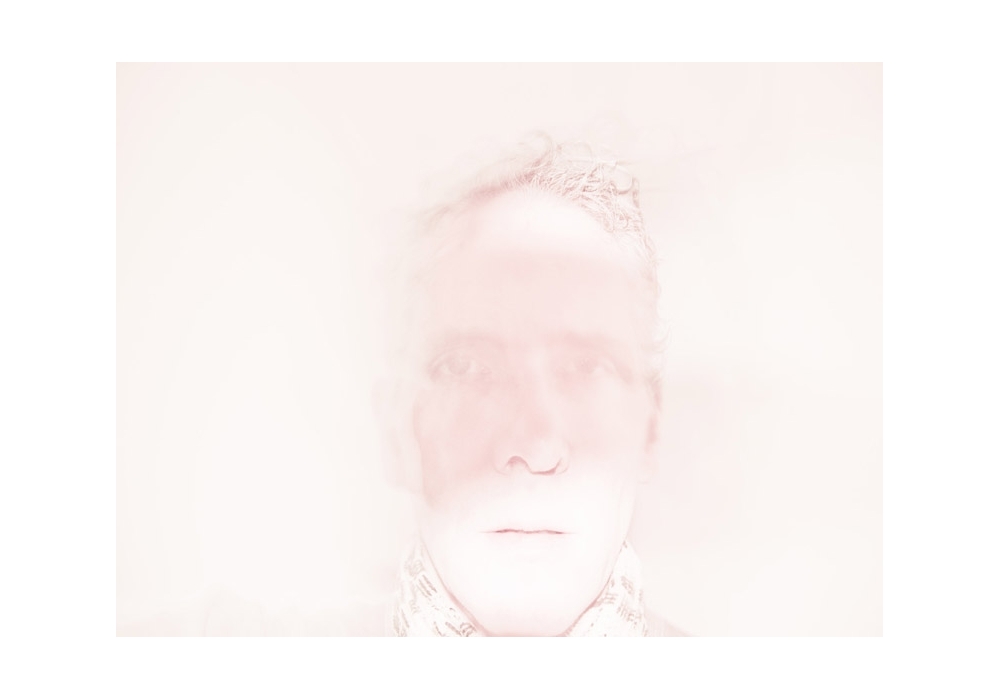 In Every Heartache A Dreamhome is the result of two years work at Atelier Smedsby, 2012-14. The images depict a certain period in my life, my frame of mind at the time.

We inherit visions. Our way of seeing is culturally determined, stamped by the languages we learn, based on what we've seen and heard, the residue that settles. In images we find codes that are like echoes of lost worlds and forgotten insights.

The 'action' in many of this series' 60 images lies in my 'experience' of that moment - and in the actual act of photographing. That's why both space and time are so essential. And that's why I don't believe I could return to a place for a second time to make the exact same photo. I might not even see it.

Photography occupies a profound corner somewhere between literature and film. Its' power lies in its limitations, its dependance on the power of suggestion. And it lets people connect the dots themselves, 'read' their own story.

Sometimes there's an analogy of life as a journey, the route to self-discovery and the awakening of a new consciousness. As a means of sharpening the memory and the powers of association. The journey is a re-cycling of "self" or "feedback toward the future" (Daido Moriyama, Tales of Tono, Tate, 2012).

Photography has proven a valuable tool for me in this respect. But I couldn't begin to explain what my work is 'about'. Even though that can sometimes reveal itself after the fact. Memories compose their own 'truth'.