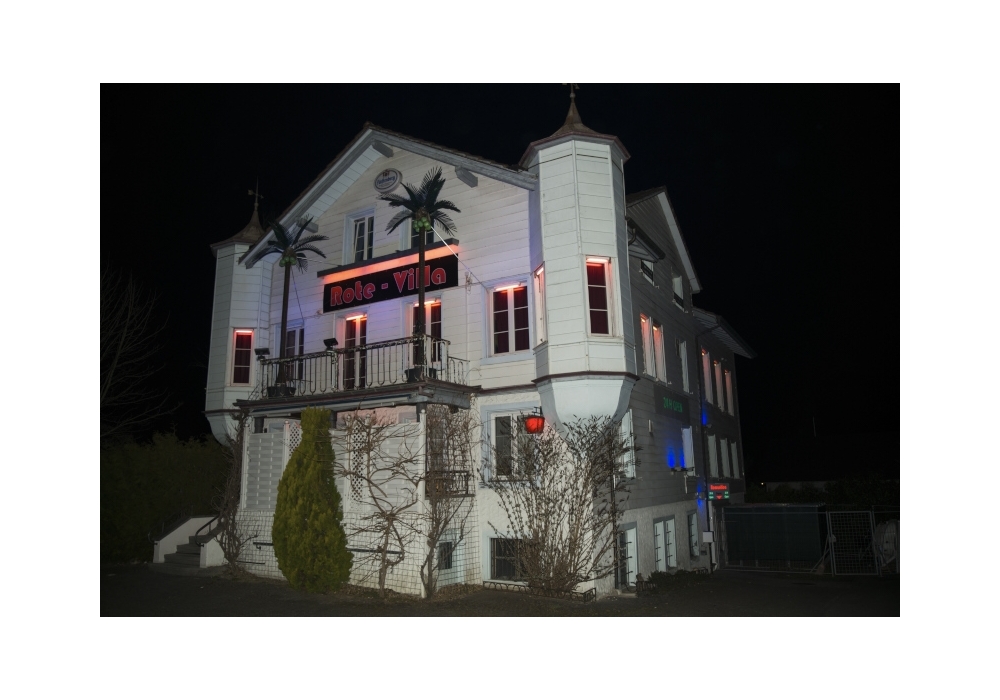 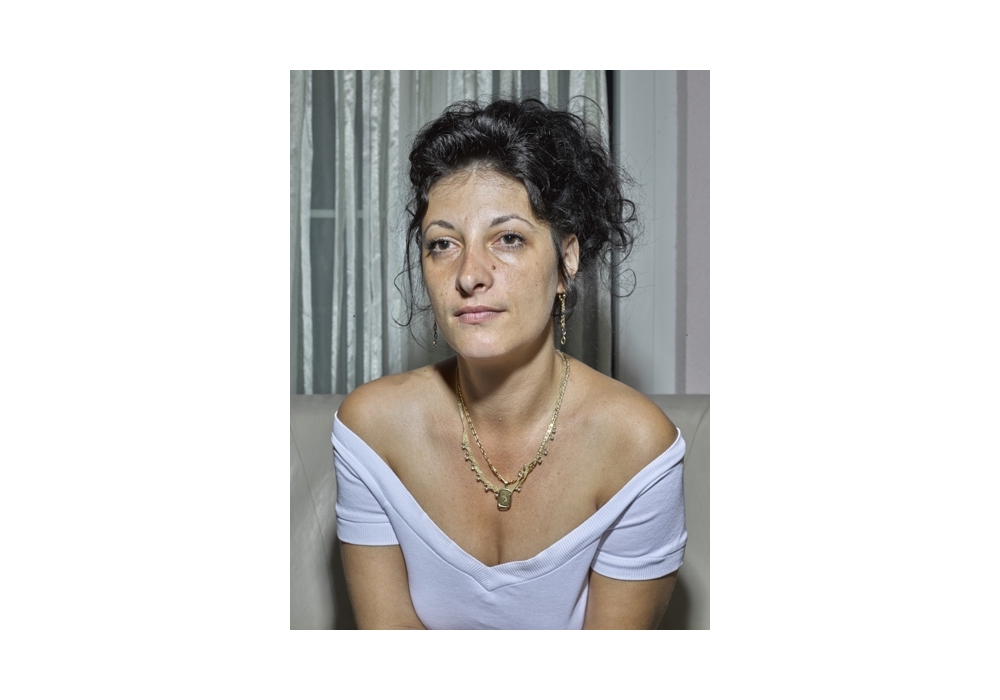 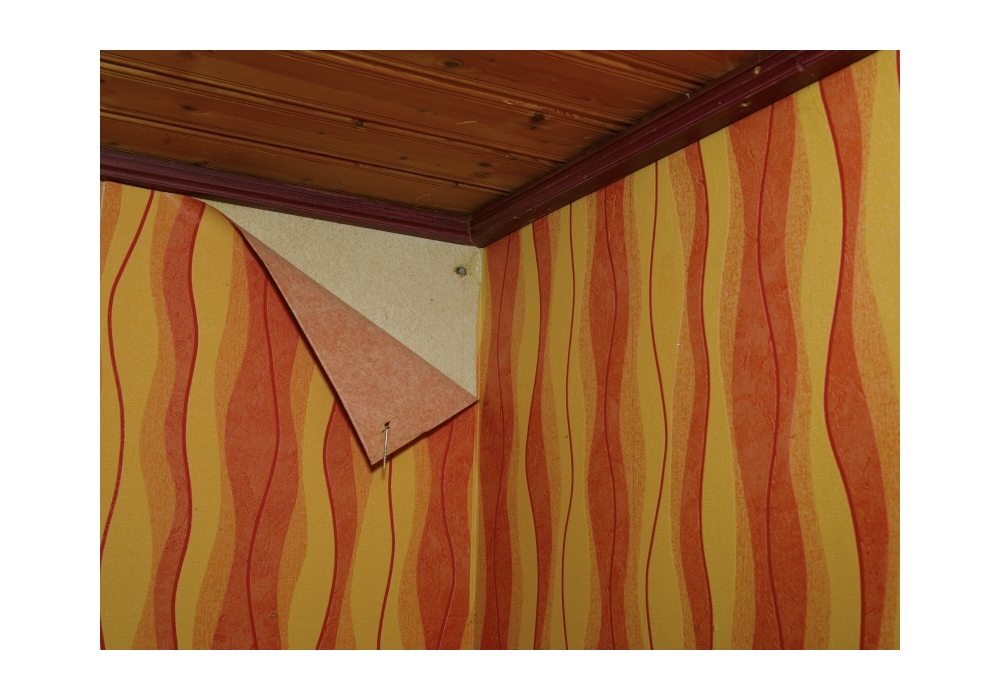 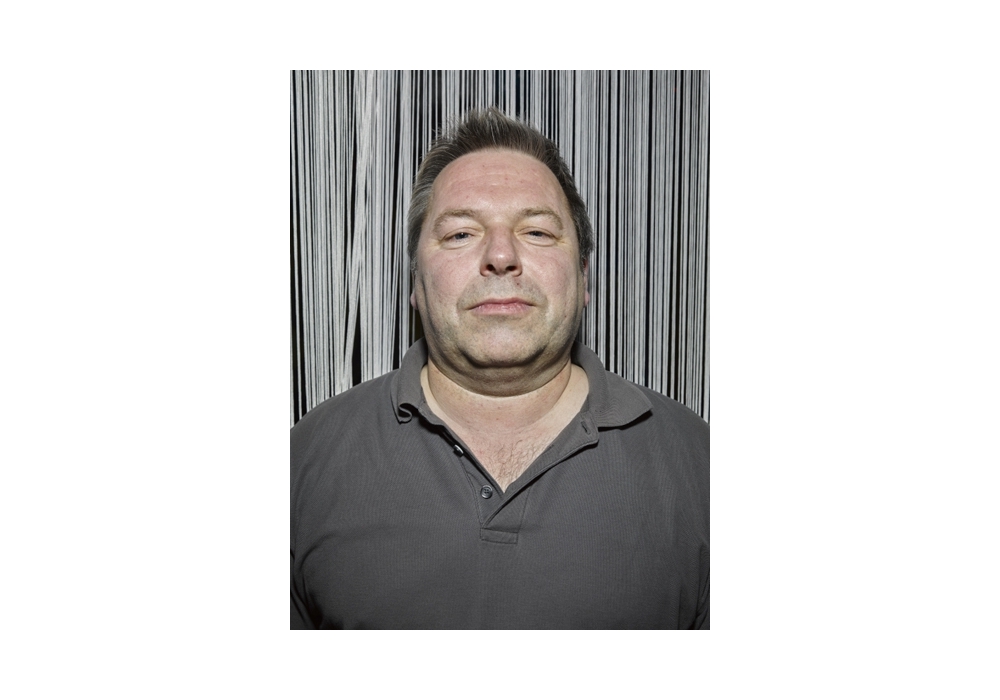 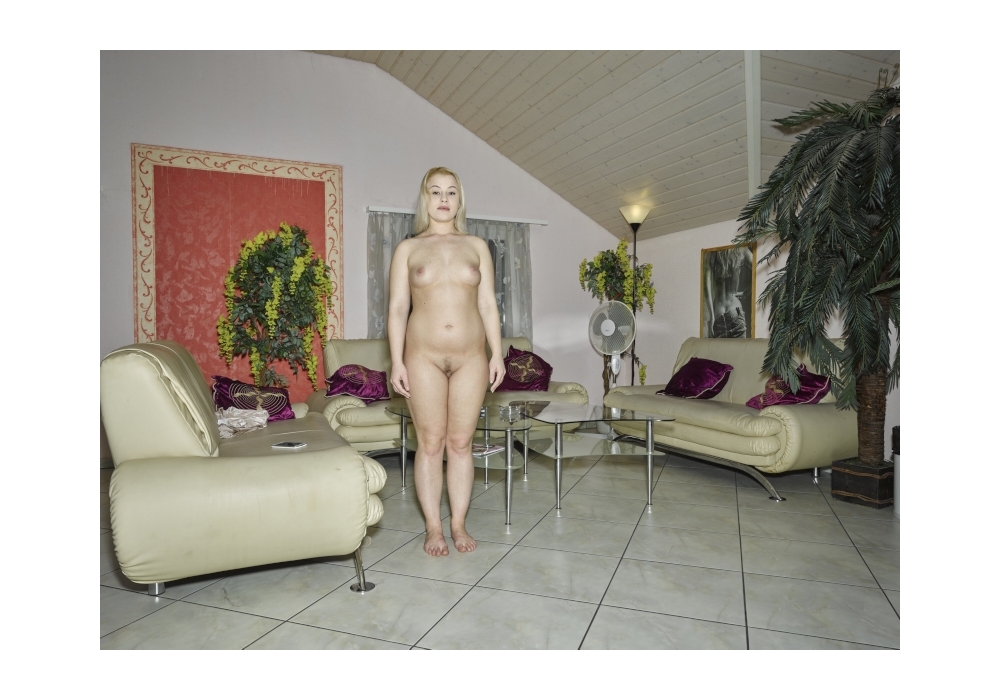 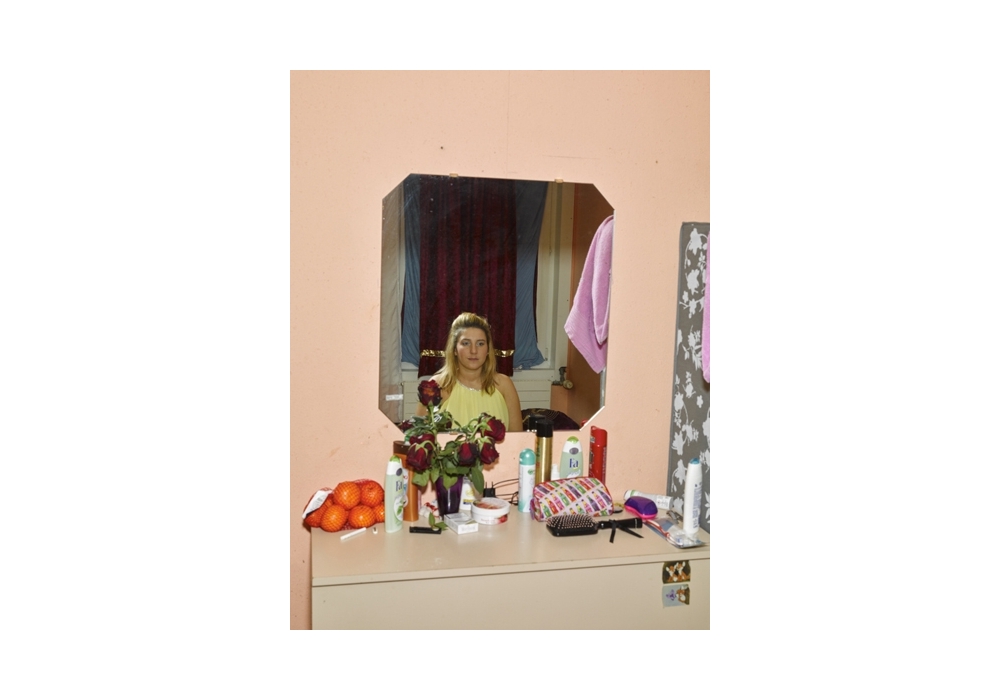 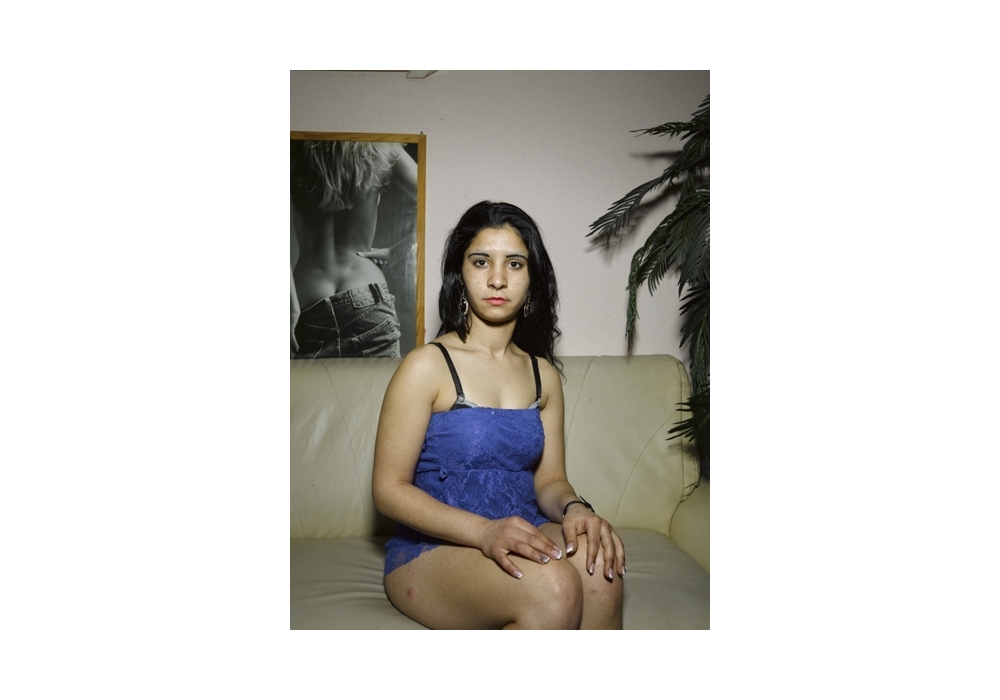 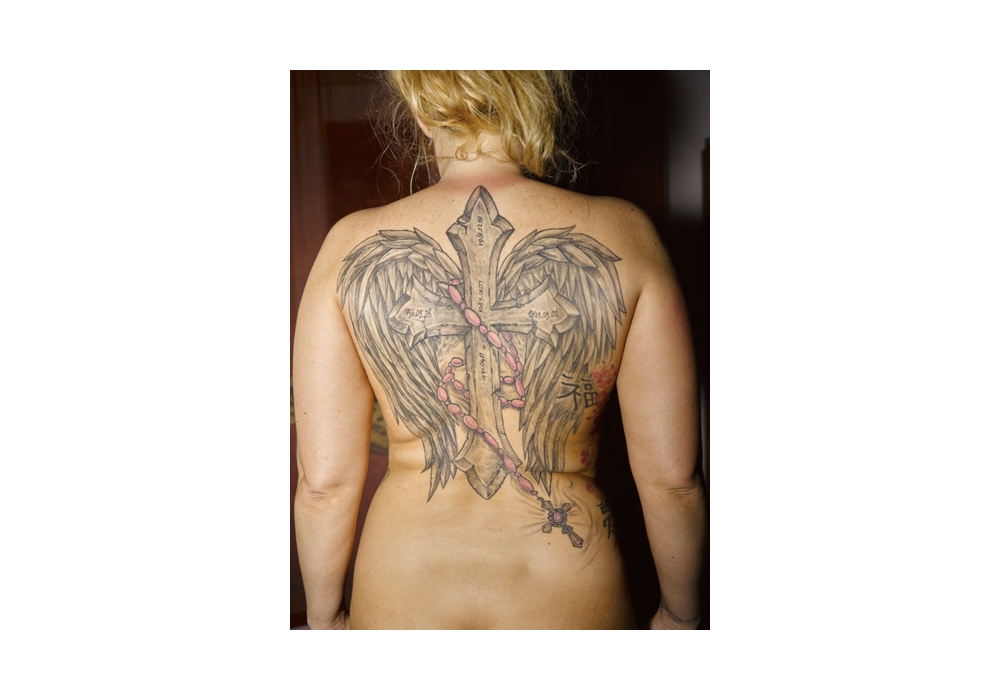 Puff is German slang and means brothel. This project was shot over 18 months in one of the best-known brothels in Switzerland, where prostitution is legal: the “Rote Villa”.

Puff is a story about strong women and their everyday life as prostitutes living and working in the Rote Villa. Challenging the historic ideal that sex is a sacred act, instead seeing it as a traded commodity much like coffee. Most of the women come from Eastern Europe and have had a pretty rough life in one way or another. Withunemployment rates being what they are in Eastern Europe and the fact that most of the women have not had access to a solid education gives them limited chances of earning good money in a regular job. Prostitution for them is a way to be able to support themselves and their families back home. For them it is the best way of survival, selling their bodies as a commodity to lonely men.